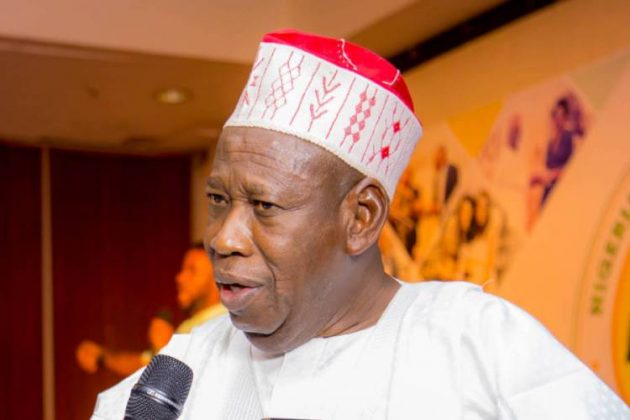 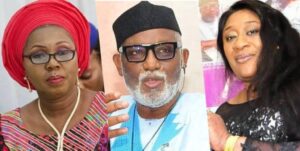 The  NCDC got mixed up in its Thursday update on the number of confirmed cases in Kao, and indeed, in the total the centre announced for the entire nation.

Kano State government just clarified that there was no new confirmed case of COVID-19 in the state on Thursday though the NCDC announced five for the state, adding up the Kano cases to 26.

Based on that mix up, the NCDC had reported 34 new cases of COVID-19, with 12 cases recorded in Kano state on Wednesday.

But, Salihu Tanko Yakasai, the media aide to Kano State Governor, Abdullahi Ganduje, said the confirmed cases mentioned by NCDC were those from Wednesday’s report.

There were no new cases confirmed on Thursday, he said..

On his Twitter page, he wrote: “Its worthy to mention that the five cases reported for Kano on Thursday are part of the 21 total confirmed cases as of yesterday.

“The NCDC omitted it in their updates on Wednesday . As of today, no new case in Kano. May it stay that way.”

States, including Akwa Ibom, have been accusing the NCDC of politicizing the update. 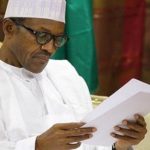 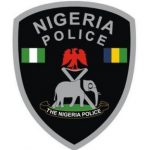 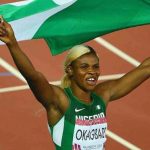 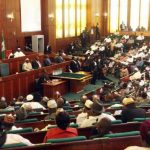