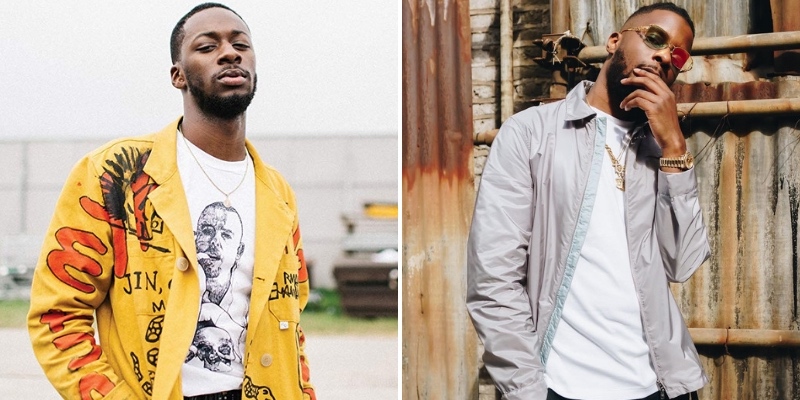 Last week, when Santi released the tracklist for his much-anticipated debut album, Mandy & The Jungle, track number 12 instantly became the topic of conversation, with fans being particularly buzzed to see that he’d teamed up with GoldLink.

Well, it seems the Grammy-nominated star is fully embracing Nigerian talent, as we’re now hearing him alongside another beloved act from the country, Maleek Berry, who he enlists, alongside Bibi Bourelly, for his latest single, “Zulu Screams”.

The fantastic dance track begins with its vivacious beat bubbling below the sounds of spirited chants. GoldLink opens the song with a swift and stellar verse, before passing the baton to Maleek Berry, who delivers an expectedly solid chorus.

On the P2J-produced banger, GoldLink proudly tells the world that he has leveled up, while Maleek Berry warns those from his past to keep his movements lowkey — both stars seeming well aware that they have outgrown the life they once knew.

Singer-songwriter, Bibi Bourelly — best known for penning Rihanna’s 2015 hit single, “Bitch Better Have My Money” — makes an appearance toward the end of the track, juxtaposing the Zulu screams on the songs rift with her soft melodic hums.

Listen to “Zulu Screams” below: