A 12-year-old boy from Lupane area of Zimbabwe was convicted of raping his three-year-old neighbor at a school cottage.

The Sunday News reports that Lupane Regional Magistrate Mr Collet Ncube convicted the minor of the rape charge because of the youth’s guilty plea.

However, the magistrate cautioned and discharged the youth after noting his youthfulness.

“I have taken into account that you have pleaded guilty to the charge, didn’t waste the court’s time and that you are 12 years old.

“…You committed a serious offence and what saves you is your age. I will agree with the recommendation of the probation officer. You are hereby cautioned and discharged as well as placed under the supervision of a probation officer for two years.” 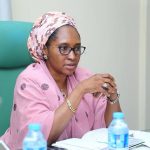 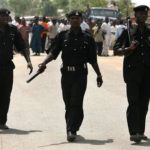 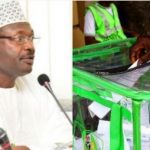 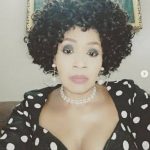 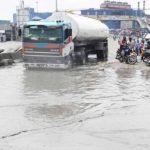 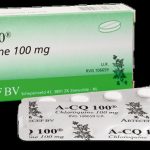