Data obtained from the National Bureau of Statistics have shown that The amount spent on petrol imported into the country dropped by 42 per cent to N1.71tn in 2019.

BreakingTimes reports that Nigeria, Africa’s largest oil producer, relies largely on importation for petrol and other refined products as its refineries have remained in a state of disrepair for many years.

The Nigerian National Petroleum Corporation has been the sole importer of petrol into the country for more than two years, after private oil marketers stopped importing the commodity due to crude price fluctuations among other issues. 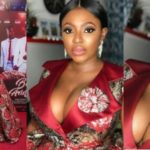 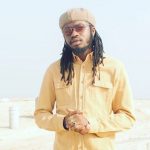 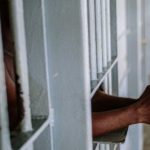 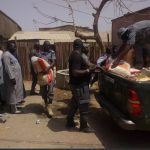