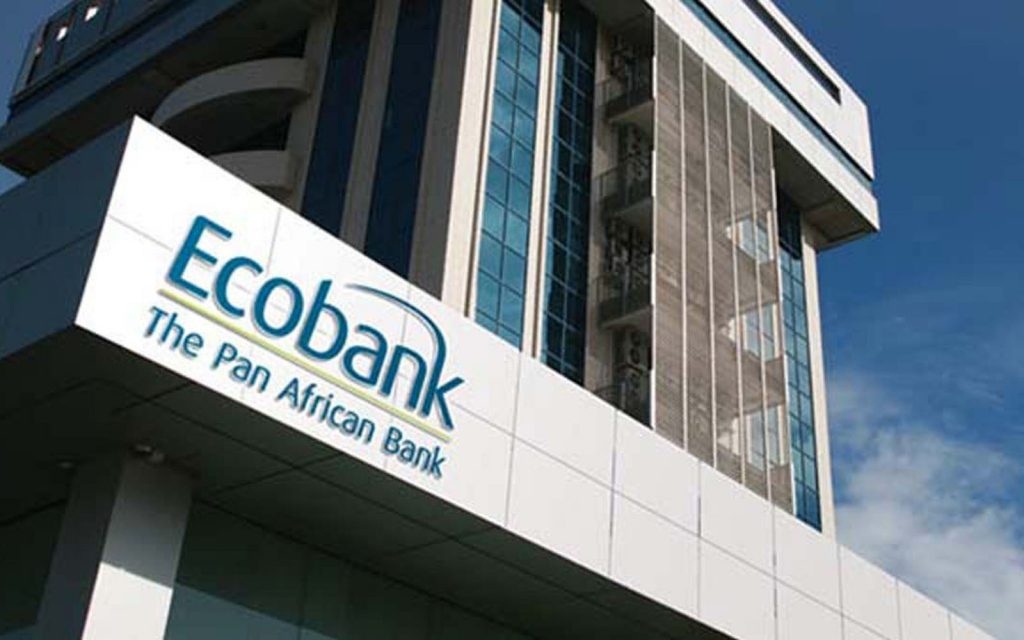 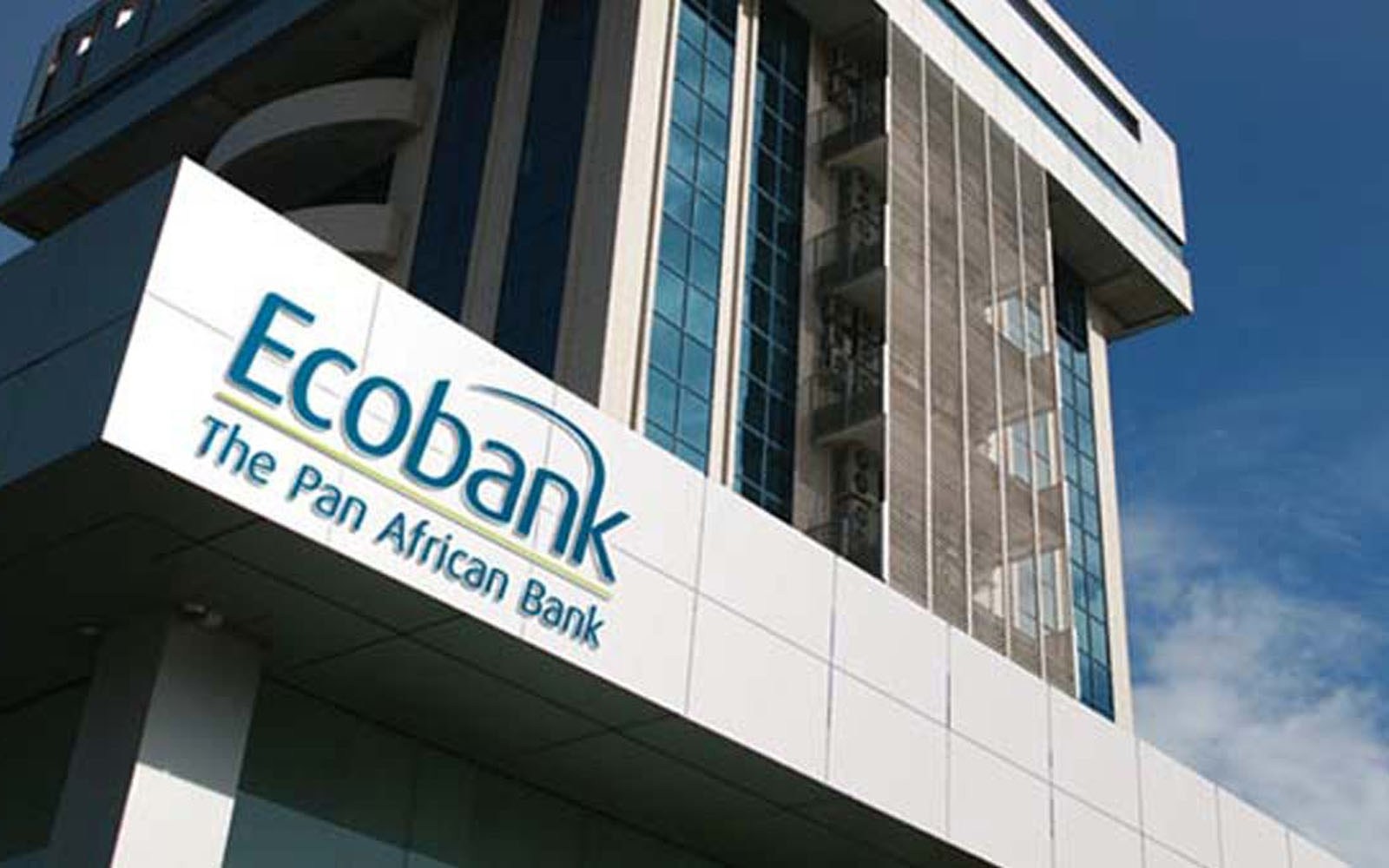 The Nigeria Labour Congress (NLC) has entered into a strategic dialogue with Ecobank Plc for the lender’s non-renewal of the contract of its third-party recruitment agencies.

It was gathered that the bank and the labour union, have since on Thursday, July 11, 2019, commenced the dialogue. A source, present at their meeting confirmed that representatives of the parties had fruitful discussions.

According to the source, the bank and the union were optimistic that a deal would be concluded and be made known to the public.

Prior to this development, NLC officials in collaboration with its affiliate Nigeria Union of Banks, Insurance and Financial Institution Employees (NUBIFIE), had on Thursday, picketed the head office of Ecobank on Victoria Island.

While the workers lamented Ecobank’s non-consultation before its severed relationship with the contract workers, they maintained that the picketing of the bank would remain a continuum until the management of the bank ensures that those affected get their severance packages.

Recall that EcoBank had denied sacking over 1,200 staff members, saying it only decided not to renew the contracts it had with its third-party recruitment agencies after the expiration, “and as such, returned this category of personnel back to the agencies who are their employers.”

The statement read, “As a demonstration of the bank’s concern and compassion for the affected workers of our contractors, palliative measures were put in place by the bank to cushion the effect on them.

These include payment of contract cessation packages of over half a billion Naira already paid through their employers, as well as opportunity given to those with requisite qualification to apply to the bank for permanent employment.

In addition, the bank has offered them the opportunity to become Xpress point agents of Ecobank as a way of further providing them entrepreneurial and financial empowerment. May we state that Ecobank is not obligated to renew its contract with the service providers involved.”