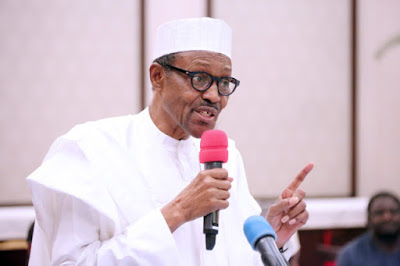 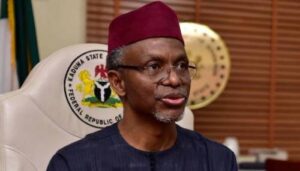 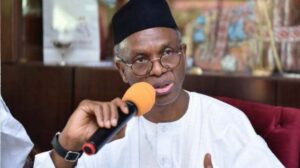 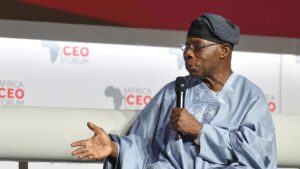 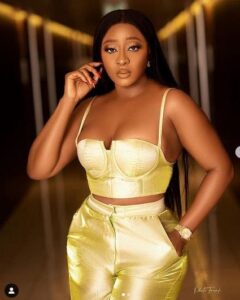 Actress, Ini Edo Reveals What She Cannot Step Out Without

The Financial Times of London says President Muhammadu Buhari has been running a government that lacks a clear direction in the last four years. The newspaper, therefore, called on the President to see his re-election as an opportunity to do the right thing.

The FT said this in its editorial which has been read and shared around the world.
It said there was no clear economic policy like that of Rwanda and Ethiopia. It read in part, “With his renewed mandate, it is now Mr Buhari’s task to rebuild faith by running a dynamic and successful administration and by building the institutions that can lay firmer foundations than in his previous term.

“The omens from his first four years in office are not good. During that time, the former military leader ran a lacklustre administration with no obvious sense of direction. There was no coherent economic strategy of the sort being attempted by the likes of Ethiopia, Rwanda or West African neighbours Ghana and Senegal to produce the rapid growth needed to haul tens of millions of people out of poverty. It is an indictment of its leadership — both military and democratic — that the continent’s biggest oil producer should have more people living in absolute poverty than any other country in the world.” 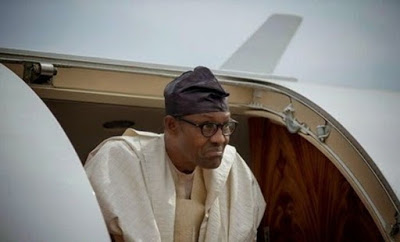 FT advised Buhari to appoint more technocrats in his second term who can help turn things around. The newspaper also said the anti-corruption war must be more holistic and less selective. 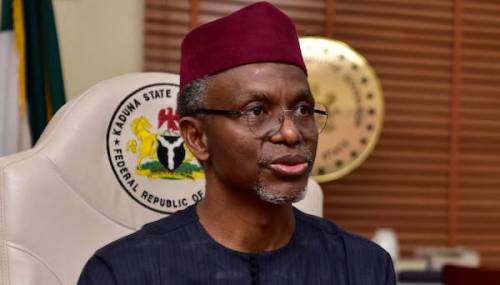 The Nigeria Labour Congress and the Peoples Democratic Party have condemned the decision of the Kaduna State Governor, Nasir El-Rufai,… 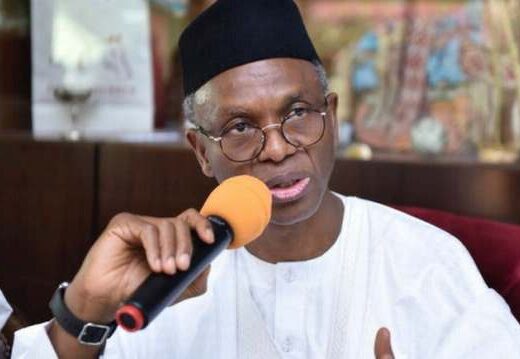 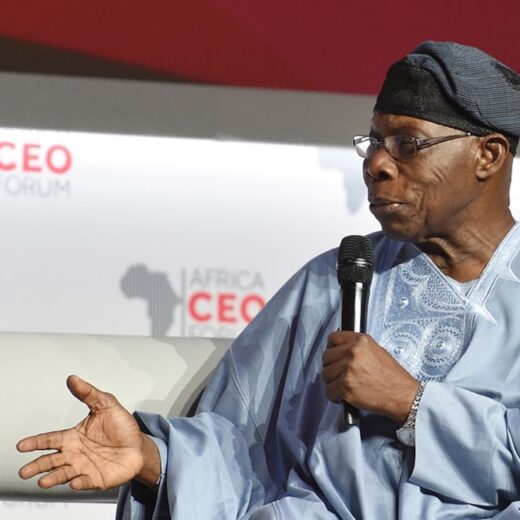 - 28 years after the June 12, 1993 debacle, Ex-President Olusegun Obasanjo has shared an interesting angle on the controversial…

The Nigeria Labour Congress and the Peoples Democratic Party have condemned the decision of the Kaduna State Governor, Nasir… 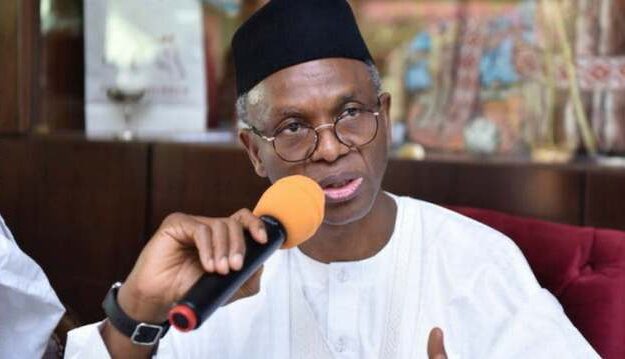 - 28 years after the June 12, 1993 debacle, Ex-President Olusegun Obasanjo has shared an interesting angle on the… 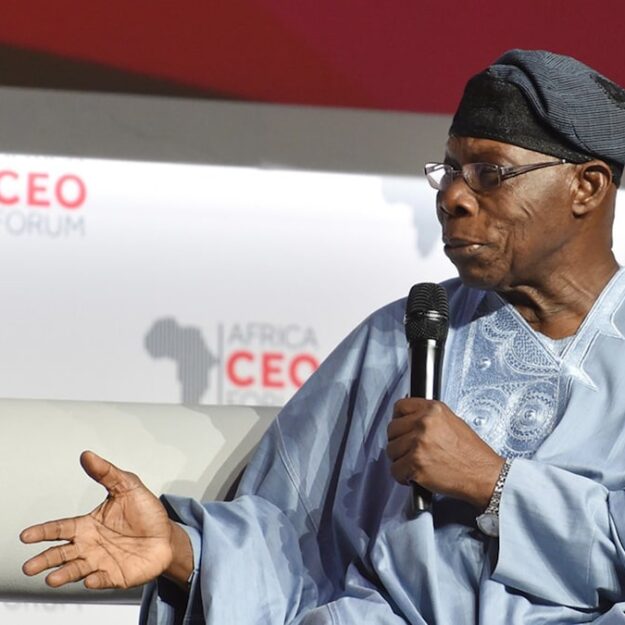 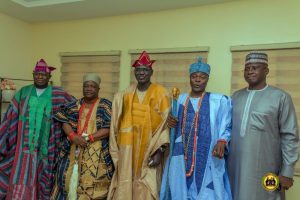 Prince Jide Kosoko has been a professional actor for over 60 years. He has appeared in both Yoruba and… 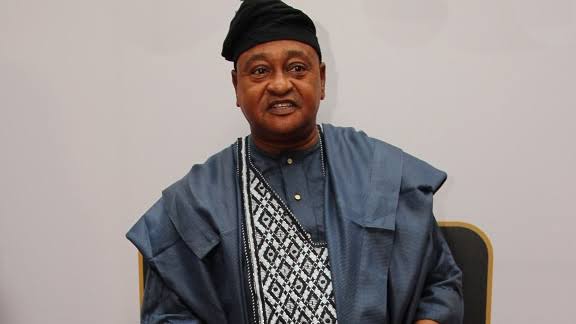 MUSWEN to Oyetola: Your administration has proved justice, fairness, equity in governance 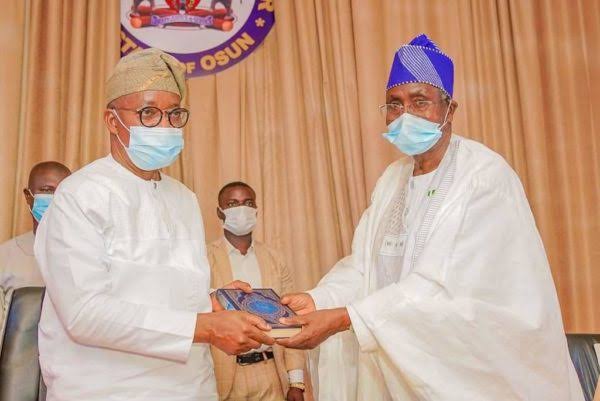 It is no longer news that the Kaduna North West Zonal congress of the Peoples Democratic Party, PDP, did… 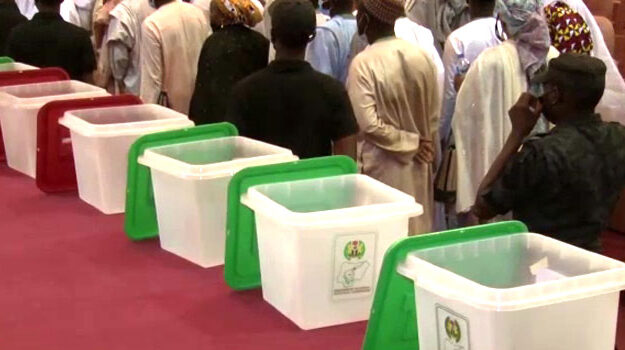 Actress, Ini Edo Reveals What She Cannot Step Out Without

Ini Edo Ini Edo, the stunningly beautiful and alluring Nigerian actress, has revealed what she cannot step out without.… 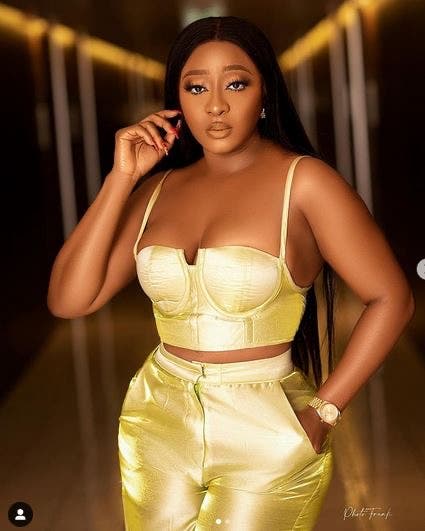 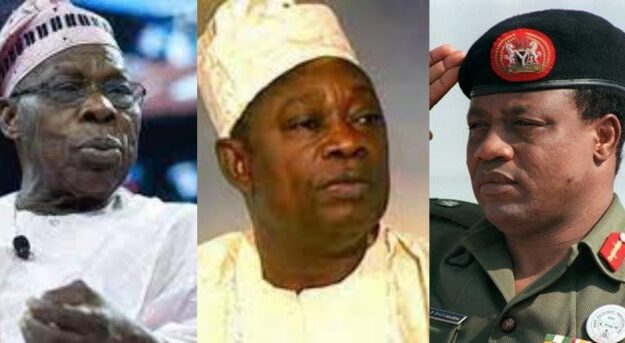 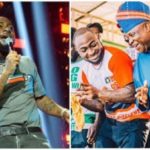 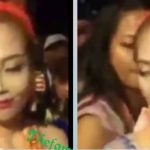 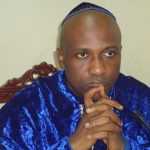 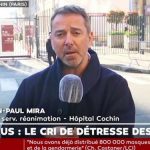