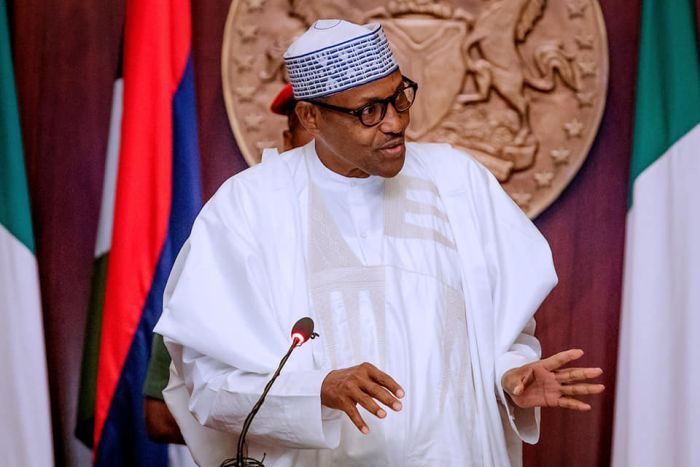 President Muhammadu Buhari has commiserated with families that lost their loved ones following a pipeline explosion that occurred at Ijegun, Lagos State, on Thursday.

In a statement by his Special Adviser on Media and Publicity, Mr Femi Adesina in Abuja on Friday, Buhari also condoled with people and government of Lagos State over the fire disaster that claimed lives and property.

The News Agency of Nigeria (NAN) reports that fire broke out on Thursday after suspected hoodlums vandalised petroleum pipelines in the area.

He urged security agencies to ensure that those behind the unfortunate incident were brought to justice.

The President urged Nigerians to desist from vandalising pipelines and sensitive installations across the country, adding that such interferences put many lives at risk.

He prayed that God would accept the soul of the departed and comfort their families.

The explosion which occurred in the early hours left two dead, while many vehicles and shops were razed.

Mr Ibrahim Farinloye, the South-West Coordinator of National Emergency Management Agency (NEMA), said the fire had been put off with the assistance of specially-trained safety firemen after 17 hours of tedious effort. 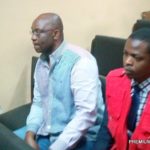 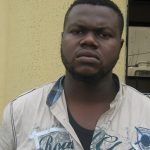 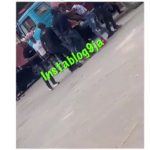 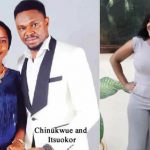