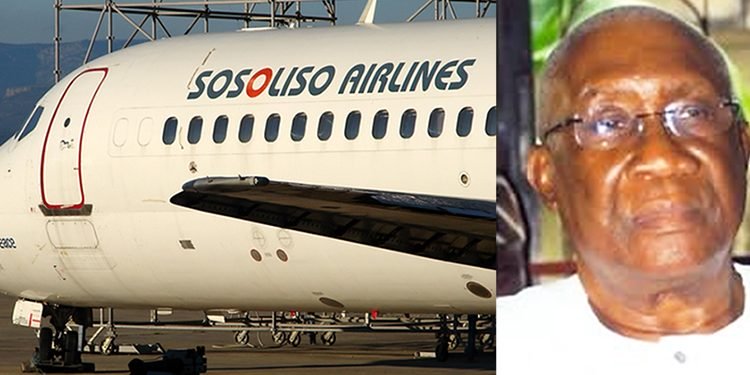 According to family sources and associates, Ikwuemesi died on Monday days after he was struck with the virus.

According to The Nation, he later tested positive for COVID-19 in the result that was released on Tuesday.

Ikwuemesi was said to be in Intensive Care Unit (ICU) on oxygen since he arrived the London hospital.

“But, when the oxygen was removed for him to eat, he couldn’t breathe on his own. So they put him on a ventilator and he died shortly after,” a source said. 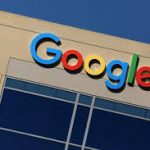 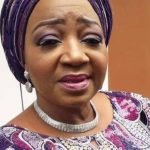 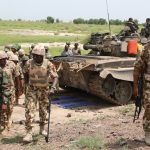 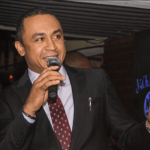