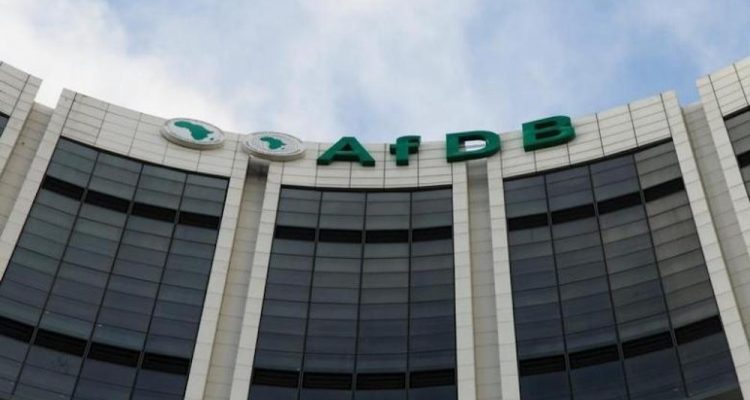 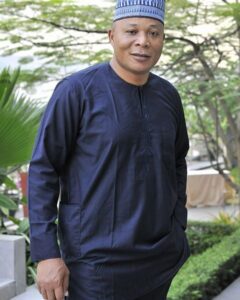 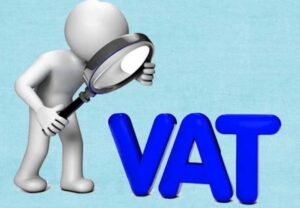 African Development Bank (AfDB), says World Bank’s statement about its process of offering loans to African countries was inaccurate, noting that the World Bank actually has more debt quota in Africa than AfDB.

It accused the World Bank of misleading the public following the latter’s allegation that it contributes to the debt problem of African countries and helps African leaders hide terms of debt from their citizens through non-disclosure.

But in a statement, AfDB countered the claim of lending without regard for requirement or standard, the African lender said AfDB’s Africa Legal Support Facility helps in negotiating African countries’ loan request, as well as negotiating royalties and taxes to international companies and terms of their non-concessional loans to some bilateral financiers.

Speaking further about its role in Nigeria and South Africa, AfDB said, “The World Bank, with a more substantial balance sheet, has significantly larger operations in Africa than the African Development Bank. The World Bank’s operations approved for Africa in the 2018 fiscal year amounted to $20.2bn, compared to $10.1bn by the African Development Bank.

“With reference to the countries described as ‘heavily indebted,’ our bank recognises and closely monitors the upward debt trend. However, there is no systemic risk of debt distress.” 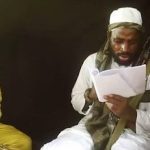