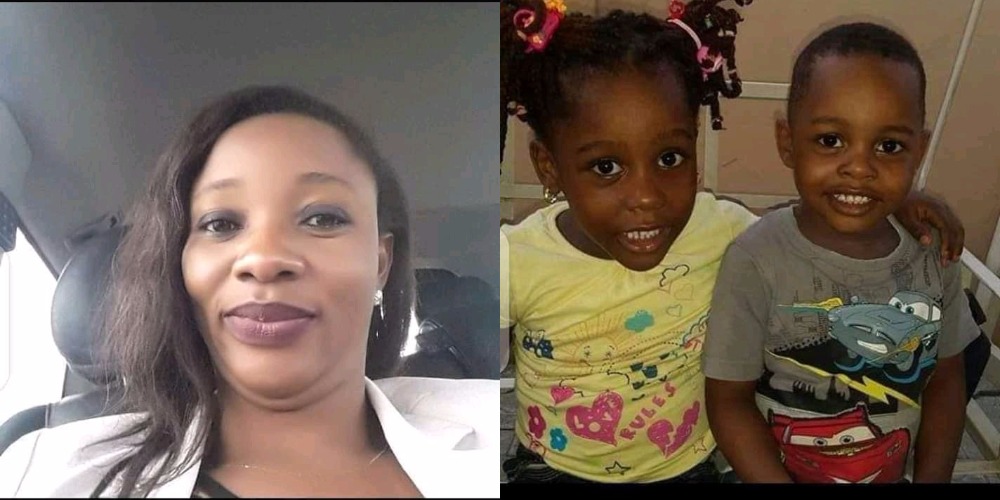 A 29-year-old woman simply identified as Brenda has reportedly killed her two children before committing suicide in Umahia, Abia State.

A Twitter user @PH_Promoter, who shared the news, said Brenda committed the heinous act after she found out her husband cheated on her with their housemaid.

She didn’t want her children to be left alone with the man, so she poisoned them and killed herself.

29 years old Brenda from Umuahia poisoned her Children with Sniper and killed herself Afterwards.

Research shows that she found her husband cheating with the housemaid, so she didn’t want her children to be left alone with the man. So she poisoned her children and killed herself pic.twitter.com/tfvI7a8oEY

Meanwhile, a woman identified as Hassana Sale has regained her freedom after she was locked up in a dark room at their family residence for two years, to prevent her from going back to her estranged husband in Kaduna State.

The mother of four was locked up in the room by her elder brother over her intention to go back to her matrimonial home.