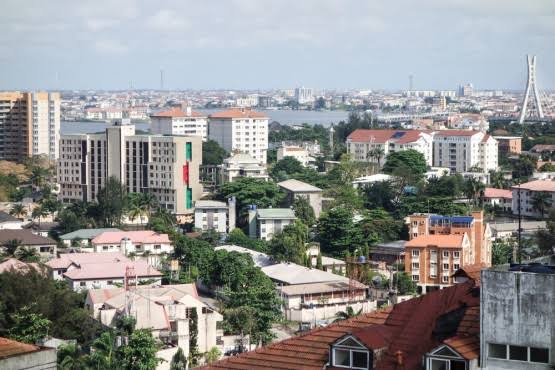 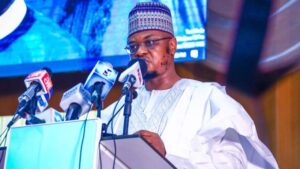 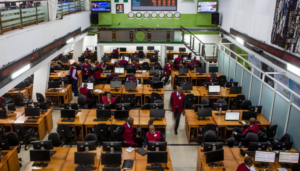 Regulatory reforms in Togo and Nigeria propelled the sub-Saharan African economies to among the most improved in the World Bank’s rankings for ease of doing business.

Togo rocketed 40 places to 97, according to the report released Wednesday in Washington. That’s after introducing five reforms, which included lowering electricity costs and fees for construction permits, and streamlining business- and property-registration processes. The West African nation secured its first credit assessments this year — S&P Global Ratings assigned it B, five levels below investment grade. Moody’s Investors Service rated it one step lower.

Nigeria, which vies with South Africa as continent’s biggest economy, rose to 131 from 146 after making improvements in six areas. These include cutting the time it takes to register a business, upgrading its electronic system for imports and exports, and enabling e-payments for trade fees. The continent’s most-populous nation closed its land borders in August in a bid to curb smuggling.

South Africa, the continent’s most industrialized nation fell two spots to 84, dealing a blow to President Cyril Ramaphosa’s reform agenda and his aim to secure a top-50 position within three years. In 13th position, the Indian Ocean island nation of Mauritius remains the easiest place to do business in the region.

Sub-Saharan African economies implemented 73 reforms during the year, down from a record high of 108, the bank said. The regional average score was 51.8 compared with a global average of 63, it said. 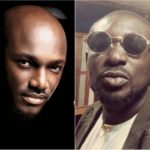 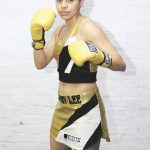 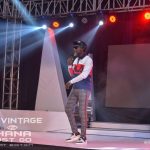 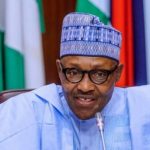