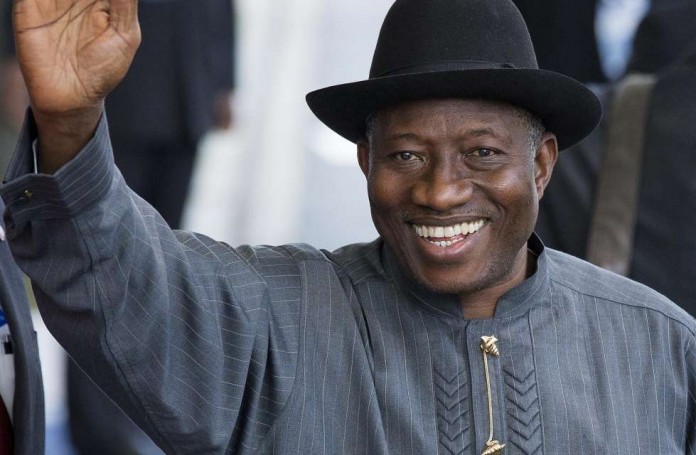 Why Jonathan showed up at Aso Rock after 4 years

The former president arrived the State House at about 3.00 p.m, and went straight to the President’s office.

The agenda of the meeting between President Buhari and Jonathan was unknown to newsmen as at the time of filing this report.

Jonathan, who is visiting the Presidential Villa for the fifth time since the swearing-in of the Buhari administration, was last seen in the State House in 2016.

He was among the ex-president that refused to attend the inauguration of Buhari’s second term last May.

The first president from the south-south just bagged an appointment from the US, many of such responsibilities he has been getting since he willingly accepted the outcome of the 2015 election that saw him and his party PDP out of power. 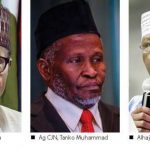 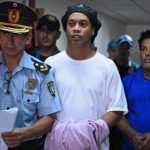