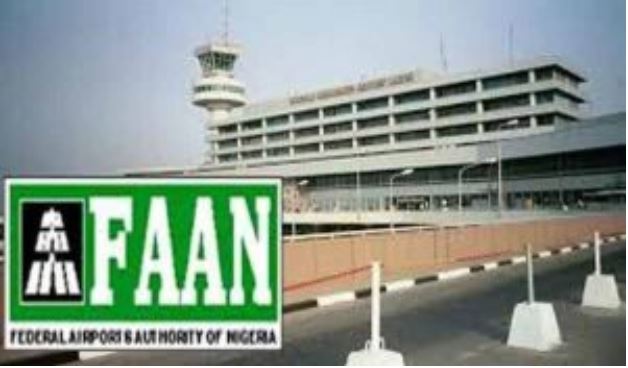 The Federal Airports Authority of Nigeria (FAAN) said on Friday that it would close part of the Murtala Muhammed International Airport (MMIA) apron (aircraft parking bay) for linkage with the new one under construction.

The agency notified airlines, airport users and the general public that from Friday June 7, 2019, the MMIA’s Apron Gate 1 and some sections of Taxiway F would be closed to human and vehicular traffic.

General Manager, Corporate Affairs of FAAN, Mrs. Henrietta Yakubu said in a statement that the closure would last for six weeks. “This closure is to enable the contractor handling the construction of the new terminal, the China Civil Engineering and Construction Company, (CCECC) link the proposed apron under construction to the existing one.“

Daily Trust reports that already a bridge construction is ongoing from the new terminal to the old terminal for seamless connection for the use of pedestrians.

The Federal Government had recently hinted that the new terminal would be completed before the end of the year after which the old terminal would be partially demolished to enable it undergo large scale reconstruction. Former Minister of State for Aviation, Senator Hadi Sirika had disclosed that Julius Berger would handle the construction work on the 40-year old terminal designed for 300,000 passengers annually but now handles over 6m passengers.

Following the partial closure of the terminal, FAAN said it has “developed and deployed specific procedures for vehicular movements and officers” to maintain orderliness and ensure safety of operators while the project lasts. The statement explained that officers of the Aviation Security department have been mobilized to ensure compliance.

“The Authority will like to solicit the understanding and cooperation of all concerned towards ensuring a safe airside for aircraft movement and personnel safety during the construction”, the statement added. 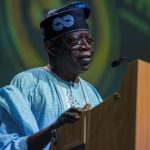 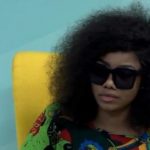 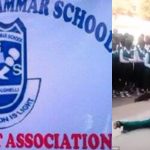