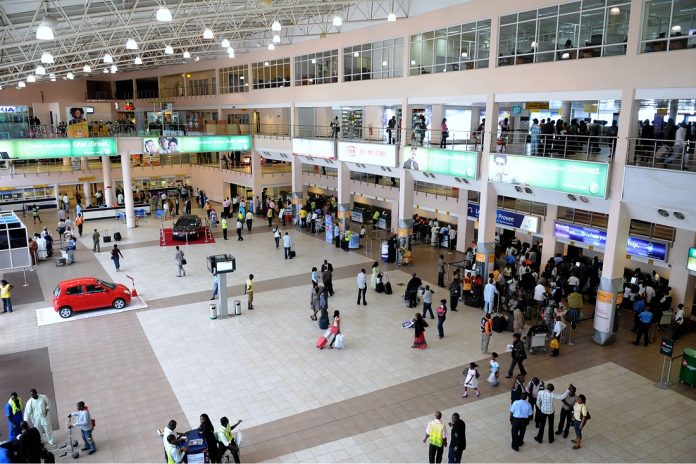 FG opens up on when international flight operations may resume

This is a clarification from the minister is coming after the Nigerian Airspace Management Agency (NAMA) had issued a routine 90-day Notices to Airmen (NOTAM). This forecloses the resumption of international flight operations around August.

A notice to airmen is a notice filed with an aviation authority to alert aircraft pilots of potential hazards along a flight route or at a location that could affect the safety of the flight.

Hadi Sirika in the tweet post said, “International flight resumption date is not October. NAMA just issued a routine 90 days Notices to Airmen (NOTAM). In liaison with Federal Ministry of Health, Federal Ministry of Foreign Affairs and Presidential Task Force (PTF) on COVID-19, we will announce the agreed date, regardless of the ban by Europe, United Arab Emirates (UAE), etc. may be earlier than October.’’

The Federal Government had suspended international flight operations into the country on March 21 which was one of the measures to contain the spread of the coronavirus disease.