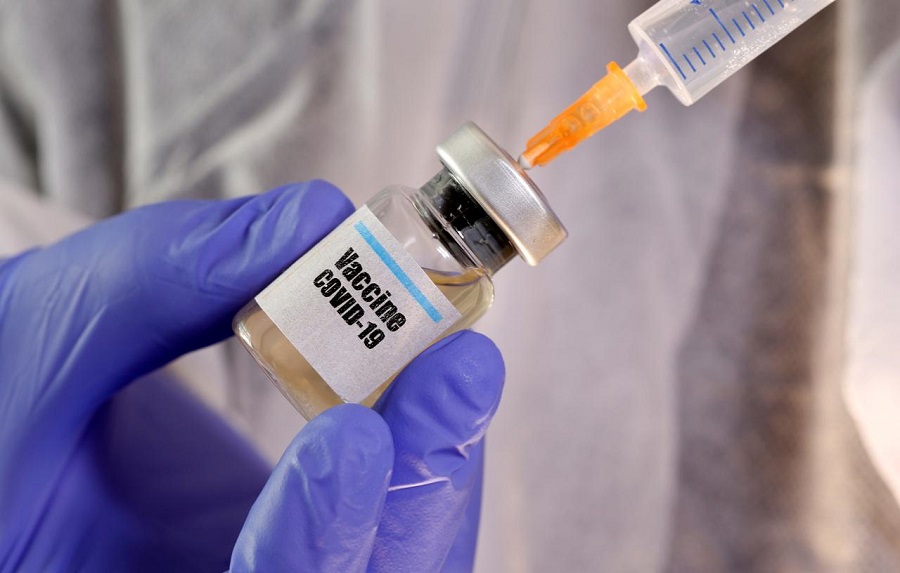 Russian sets to roll out COVID-19 vaccine in September 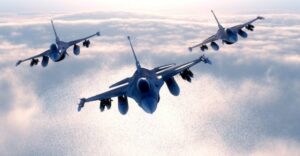 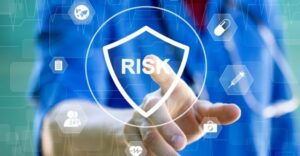 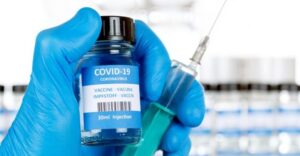 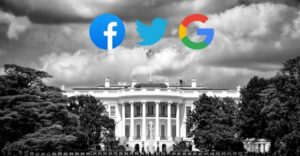 A top government official has revealed that Russia could make available a vaccine for the treatment of the coronavirus disease as early as September.

The head of the Russian wealth fund, while stating that a deal has been agreed with AstraZeneca to manufacture a COVID-19 vaccine being developed by the pharmaceutical giant and Oxford University, explained that there was no need for Russia to steal vaccine data.

According to the Chief Executive of government-backed Russia Direct Investment Fund (RDIF), Kirill Dmitriev, ‘’Russia may be one of the first to produce a vaccine against the backdrop of the billions that are being invested in the U.S. and all the pharma companies working on it. It’s a little bit of a shocking story.” The RDIF is financing one of the country’s efforts to develop a vaccine.’’

The Russian President, Vladimir Putin, has made finding a vaccine a top priority as the country has recorded more than 750,000 COVID-19 cases. This makes it the fourth-most affected country in the world.

The approach that is being employed by Russia in the race to be the first country to develop a vaccine against COVID-19 would be ignored in other countries. Moscow claims that it will know in just 3 months of trials if its leading candidate works.

The RDIF boss pointed out that Russia had no need to steal information from rival vaccine developers because it had already signed a deal with AstraZeneca Plc to manufacture the University of Oxford’s Covid-19 vaccine at R-Pharm, one of the largest pharmaceutical companies in Russia. R-Pharma is an RDIF portfolio company.

He said AstraZeneca is transferring the entire technological process and all ingredients for the full reproduction of the vaccine in Russia.

Dmitriev had said that Russia’s acquisition of the British developed vaccine was designed to complement and not replace its own home-grown vaccine that is the one that Moscow is focused on developing. Their home-grown vaccine is set for regulatory approval by next month and will be administered to a large swath of the Russian population.

A pharmaceutical analyst at the research firm GlobalData, Peter Shapiro while sounding cautious said, ‘’We don’t think that’s realistic. Russia like other countries could approve the vaccine for political reasons. The regulatory hurdles in Russia are low.”

He also said that it is not likely that such a vaccine, if approved by Russia, would be accepted by the western countries. He also said that Russia does not have a history of innovative vaccines that can be approved in major markets like the US, Japan and Western Europe. 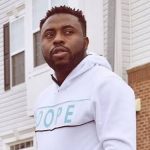