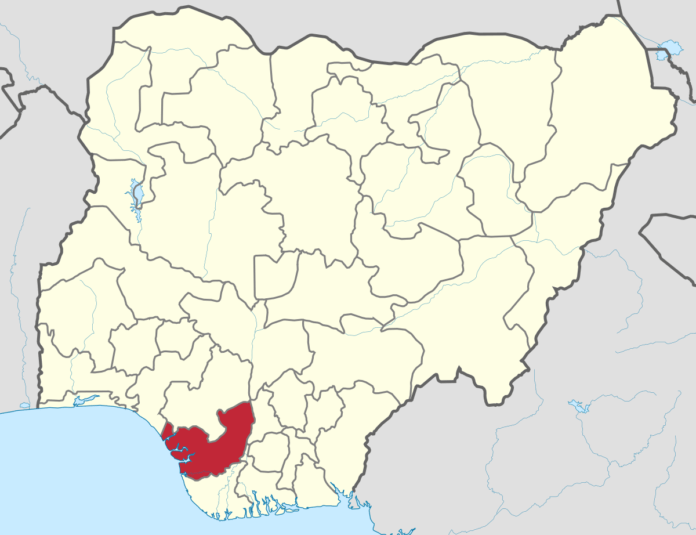 The general neglect of the goose that lays the golden egg (the Niger Delta) by successive government in Nigeria, which led to violent agitation for attention from the youths of the region, prompted the then President of Nigeria, late Umaru Musa Yar’Adua to offer amnesty to the youths order to drop their violent agitation. Much as the then government action was laudable, it equally, brought its own problem. Those Niger Deltans that believe in democratic and peaceful agitation for a better Niger-Delta region were left on their own. On the other hand, government amnesty progamme in the Niger-Delta to imply that being peaceful and patriotic is not rewarding.

The promoters and the people of Isaba Warri South-West Local Government Area by their action and conduct strongly believe that peaceful and democratic agitation for a just and better Niger-Delta region for all is the right path to take. They have not deviated from this noble path till date. This writer believes that President Muhammdu Buhari-led government should reward this wonderful conduct by the people of this LGA. In doing that, federal government should look beyond those parading themselves as the representatives of the people of the Niger-Delta; by investing her trust in genuine grass-root representatives of the region when it comes to appointment.

It is the considered view of this writer that if government searches out for real representatives of the people of the core Niger-Delta region and allow them to pilot the affair of the region in terms of getting the area comprehensively developed; real peace and development will be achieved. The core Niger-Delta states of: Rivers, Delta, Bayelsa, Akwa-Ibom, Cross-Rivers and Edo, also boast of Isaba Warri South-West Local Government Area and its promoters. In effect, we can find grass-root leaders and representatives, if careful search is conducted in core Niger-Delta region. Worthy of mentioning here is the selfless contribution of Dr. Barrister Clarkson M. Aribogha, to the peaceful and democratic nature of Isaba Warri South-West LGA. It may amount to exaggeration to attribute Barrister Aribogha’s resourceful representation of his people to his professional background. This may not be case as there are many lawyers in leadership positions in the Niger-Delta; yet, violent agitations are still prevalent in many places because of inept leadership or selfish representation.

Perhaps Barrister Aribogha’s impressive positions of trust held in the past and the experience garnered, as well his honesty endeared him to his people. For instance, he was elected delegate to the National House of Assembly, Abuja on Presidential bill over 10% for the Oil producing states of the Niger Delta (Host Communities) in 2004. Delegate on 50% of 13% Oil Derivation Fund to Oil Producing Communities (Host Community) Delta State Towards Creation of DESOPADEC 2004-2012. Secretary General, Landlords of Oil Producing Communities of SPDC West Niger-Delta, 2010-2012. Secretary General, Delta State Oil & Gas Producing Communities Executive Council HOSTCOM, Ijaw Chapter, 2007- 2014. For Isaba Warri South-West Local Government Area to have invested their trust on Aribogha, it shows that each time he was sent to represent them, he delivered.

Genuine community promoters like of Dr. Barrister Aribogha can be found throughout the core states of Niger-delta. It will not be difficult for federal government to find out these people. Federal government can dispatch people to go to the grass-root in this region and fish them out. A situation where federal government patronizes some Niger-Delta indigenes on account of their being politically exposed without grass-root appeal is clearly proving to be counterproductive. The current scandal rocking the Niger-Delta Ministry and Niger Delta Development Commission (NDDC) is a clear case of insensitivity of privileged elites to the plight of the people of the region. Since the actors in the current scandal are not true representatives of their people, they careless about their people in running the affairs of the commission.

This writer has taken time to project  Isaba Warri South-West Local Government Area because of my strong believe that what Niger-Delta in particular and Nigeria, in general, need now is peaceful democratic conducts by Nigerians; for it is only in a conducive atmosphere that real development and growth can take place. Now, is the time for government to reward patriotism and good conduct as clearly exemplified by Isaba Warri South-West Local Government and its promoters.

Wrote in from Abuja.  e-mail: giltsdaimension@gmail.com