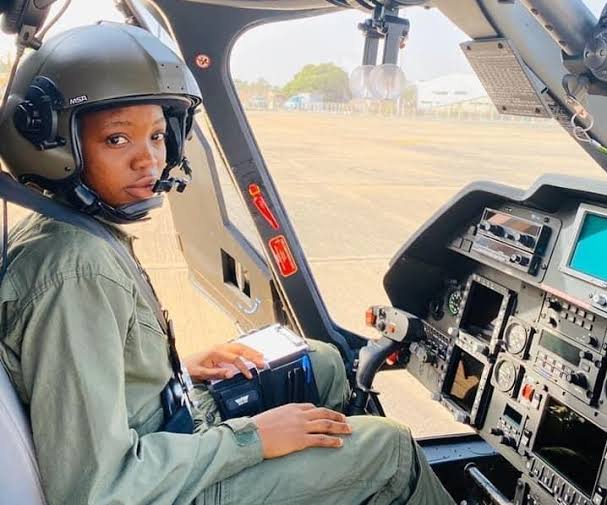 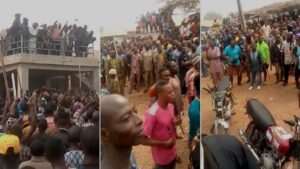 An O’odua group has protested that the Flying Officer Tolulope Arotile, who was the first female combat helicopter pilot in Nigeria, may have been murdered.

Apapo O’odua Koya (AOKOYA) had in a statement said it has strong reasons to believe that Tolulope Arotile of the Nigerian Air Force was murdered; the group, therefore, demanded the International community to investigate her death.

The AOKOYA said in the statement signed by Captain Abigo Oritsebugbemi (rtd) as well as the Middle Belt Coordinator, Akeem Meduna, declared: “We have very strong reasons to assume that Tolulope Arotile was murdered. We are aware she had altercations with top military commanders before her death and some hated her to a tilt for her brilliance and exploit against the Boko Haram and bandits.”

The group contended that the theory that Arotile died in motor accident in the Airforce base is a cock and bull story, adding that it is doubtful.

The AOKOYA further declared: “We want full investigation into this suspicious death. We find it difficult to believe the story based on the information at our disposal.

“How can she have died in a traffic accident right inside the Airforce base in Kaduna? We have made preliminary findings and all officers who spoke to us could not understand how that could have happened. One officer, her colleague in Kaduna, specifically, said the case of murder was the strongest motive.

“There must be an independent enquiry for anyone to be convinced Tolulope Arotile was not murdered. The Fulani hegemony hated bright officers of Southern origin. Tolu was exceptional and her brilliance was a threat to the establishment.”

AOKOYA decried the late female pilot died at the age of 23, adding that she was one of the youngest fighter pilots in the world.

The group also complained that a former Yoruba Chief of Airforce, Shittu Alao, was assassinated in 1960s by the Fulani oligarchy, adding that Dr. Ademola  Adetokunbo who carried out the autopsy was also murdered by the Federal authorities controlled by the Fulani. It further decried that the Commandant of Nigerian Naval School, Mrs. J.O Ogundana, was murdered few months ago. Her body was mutilated and packed in a Ghana Must Go.

“In the same manner, Dr Yomi Oniororo a 29-year-old officer of the Nigerian Intelligence Agency (NIA) was murdered in Abuja, 2002.His body was mutilated. Dare, a senior police officer investigating the murder of Dele Giwa was also assassinated. His senior brother is the popular journalist, Prof Olatunji Dare.

“We are taking records. At the last count, some 413 junior and senior Yoruba officers have been murdered by the Fulami oligarchy. Many of them were killed in a ‘neat job’ that looked like an accident,” AOKOYA highlighted.

The Nigerian Airfare had said that Arotile died mysteriously from head injuries sustained in road traffic accident at the Nigerian Air Force (NAF) Base Kaduna.

Arotile is from Iffe in Ijumu Local Government Area of Kogi. 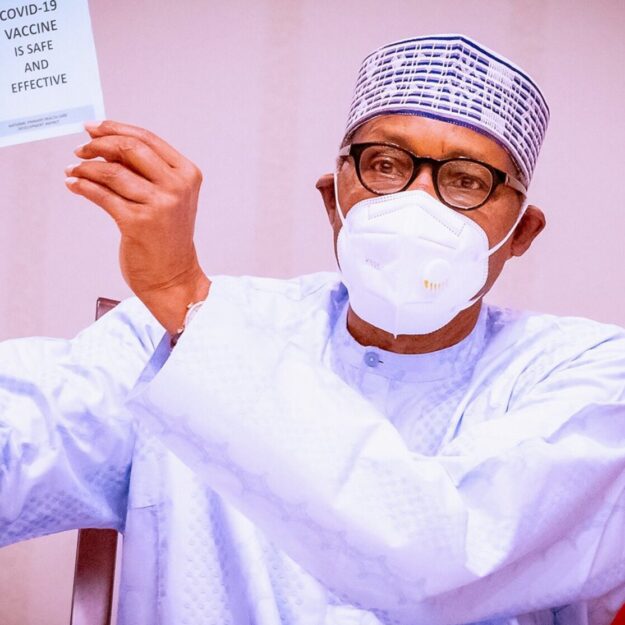 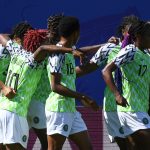 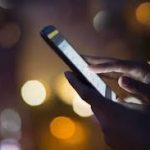 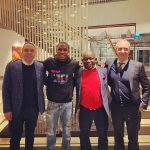