Saturday’s ‘Der Klassiker’ between FC Bayern Munich and Borussia Dortmund once again drew interest from around the globe with millions of fans tuning in to the Bundesliga showdown, making it one of the world’s most watched games in club football. 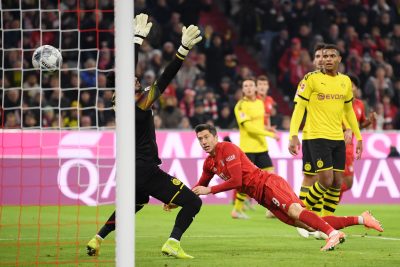 It was broadcast to over 200 FIFA member countries using advanced technology which provided yet another world-class TV production. This included special technology such as corner-flag cameras, a drone and an aerial camera system which helped fans get a true taste of ‘football as it’s meant to be’ through a wide range of viewing options.

In what was yet another innovative step for the Bundesliga, for the first time in world football, Augmented Reality (AR) was used in conjunction with a combination of the aerial camera system and a drone flying near the stadium. This allowed the presentation of various graphical elements such as team line-ups, player portraits and statistics to be displayed in a truly unique format, never seen before by football fans. 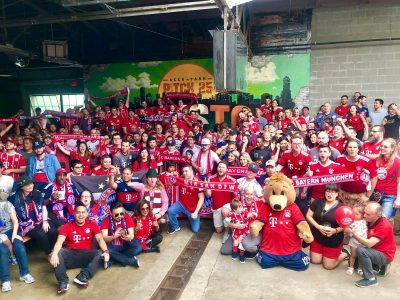 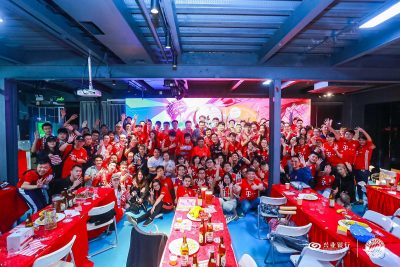 On top of the millions of fans watching at home, more than 80 official watch parties were organised by the Bundesliga and both clubs in more than 30 countries across all continents. Eight Bundesliga and club legends attended some of these events, sharing their favourite Bundesliga memories with fans before joining them to watch the game.

Over 30 events were hosted in North America alone, whilst in Rio de Janeiro, Brazil, over 6,000 fans attended the Bundesliga Experience held on the city’s famous Ipanema Beach. There, Bundesliga legends Ze Roberto and Tinga as well as Paulo Sergio and Juan joined fans for a number of activities, including football tournaments and table football competitions, and watched the game on the big screen. Bundesliga partner Fox Sports Brasil also hosted a live remote studio from this event. 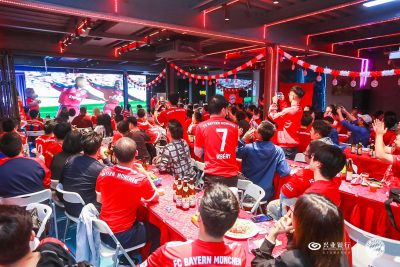 Elsewhere in the world, FC Bayern’s Brazilian legend Giovane Élber celebrated with hundreds of fans in Guangzhou, China whilst former Dortmund star Jan Koller attended a number of events in Japan, including a soccer school in Nagoya, accompanying fans on a city tour of Tokyo and undertaking several media interviews. 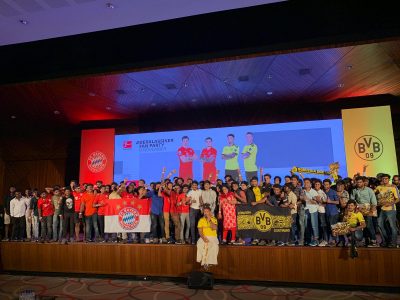 Whilst FC Bayern took the win against Dortmund on Saturday there’s still lots to play for in the Bundesliga. The league returns for matchday 12 on 22 November following international football fixtures. 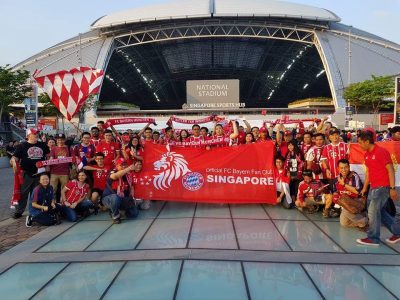 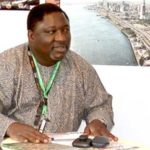 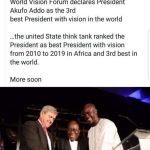 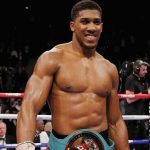 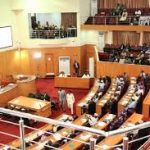