SERAP has sent an open letter to Archbishop of Canterbury,Most Revd Justin Portal Welby urging him to use his good offices & leadership & his friendship with Pres. @MBuhari to prevail on him to obey court orders most recently involving activists Omoyele Sowore & Olawale Bakare who remain in arbitrary detention despite a court order for their release. 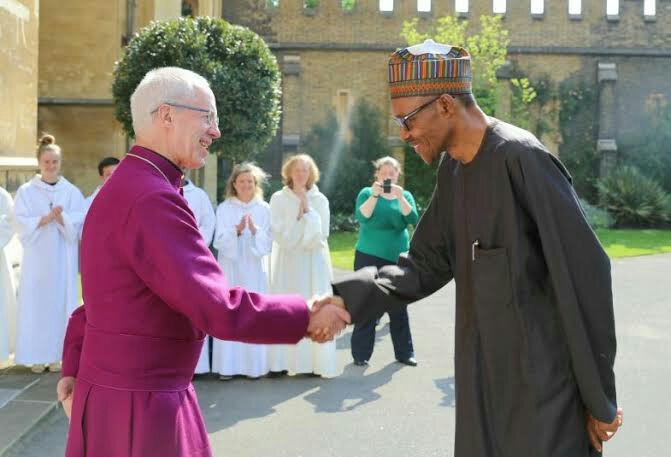 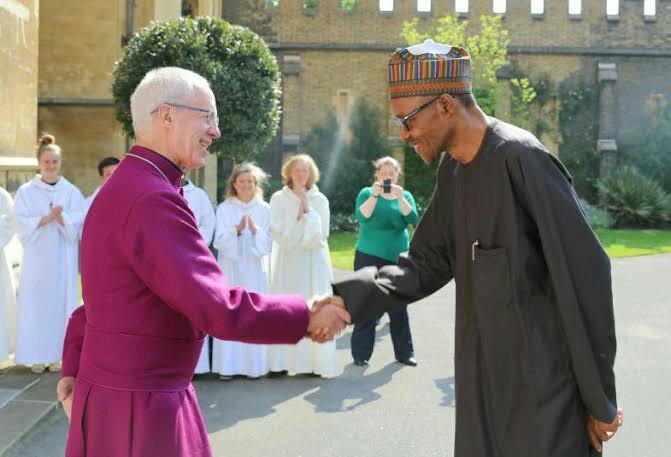 We express serious concerns about the disturbing trends by state governments and federal government to use the court as a tool to suppress citizens’ human rights.

We believe Most Revd Justin Portal Welby can use his leadership position & influence to persuade President Buhari to promote the rule of law in words and in action by obeying all court orders including the order for the releasing of Mr Sowore & Mr Bakare from arbitrary detention.

As the senior bishop & principal leader of Church of England,the symbolic head of the worldwide Anglican Communion,we believe Most Revd Justin Portal Welby can reaffirm your belief in justice,rule of law & the basic human rights of all people by speaking out with a strong voice against the repeated disobedience of court orders and the implicitly lack of respect by the government for the integrity and authority of the Nigerian judiciary as these governments seem to be taking their cue from the federal authorities regarding disobedience of court orders.

Justice Ijeoma Ojukwu granted Sowore and Bakare bail but the security agents have continued to refuse to release them despite being served with the court orders. This refusal implicitly violates the defendants’ constitutional rights to presumption of innocence.

We therefore respectfully call on Most Revd Justin Portal Welby to speak out on the repeated disobedience of court orders by the govt of President Buhari & urge him to obey all court orders including the orders for the release of Mr Sowore & Mr Bakare from arbitrary detention.

Specifically, we ask Most Revd Justin Portal Welby to:

1. Clearly and publicly condemn lack of respect for the rule of law and court orders in Nigeria

2. Call for the release of Mr Sowore and Mr Bakare from detention as ordered by the court.

3. Call for greater legal protections for human rights activists and journalists in Nigeria who are simply exercising their right to freedom of expression and working to hold their leaders to account.