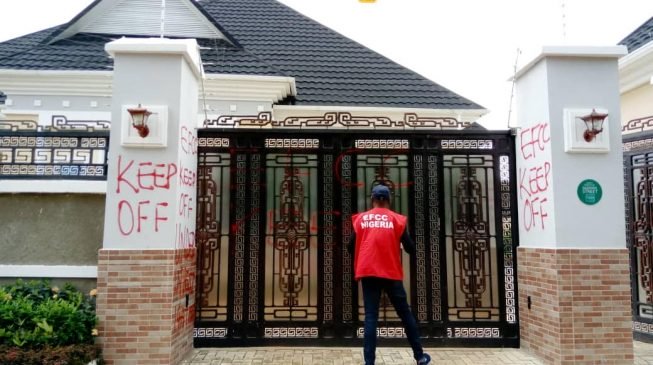 EFCC at the man’s gate

According to TheCable, the Economic and Financial Crimes Commission (EFCC) has sealed off the Kaduna residence of one Emmanuel Oluwatosin, declared wanted by the FBI.

He was arraigned before the Sokoto state high court on Tuesday and prosecuted on one count charge bordering on internet fraud to the tune of $150, 000.

The judge sentenced him to two years in prison ordered seizure of his properties.

The EFCC said the convict’s journey to prison started on August 29, 2019 when he was arrested following intelligence by FBI on his involvement in internet scams.

Below are pictures of the cars and the house that were seized from him: 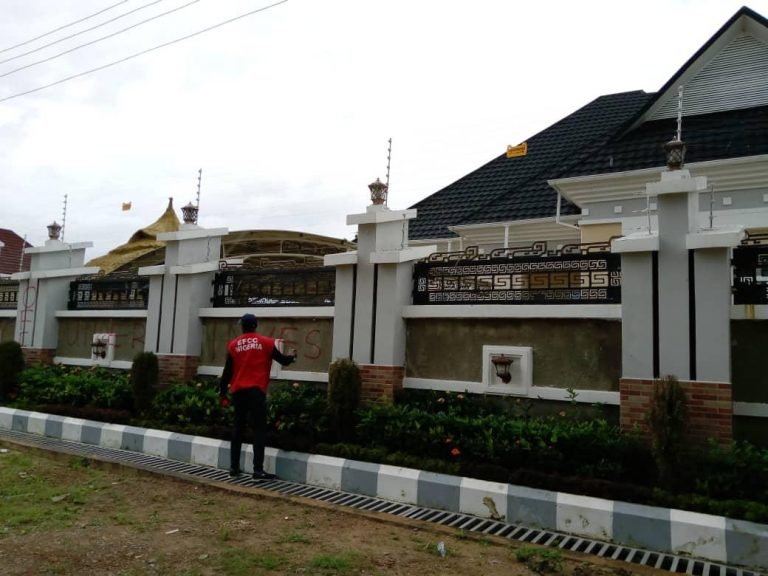 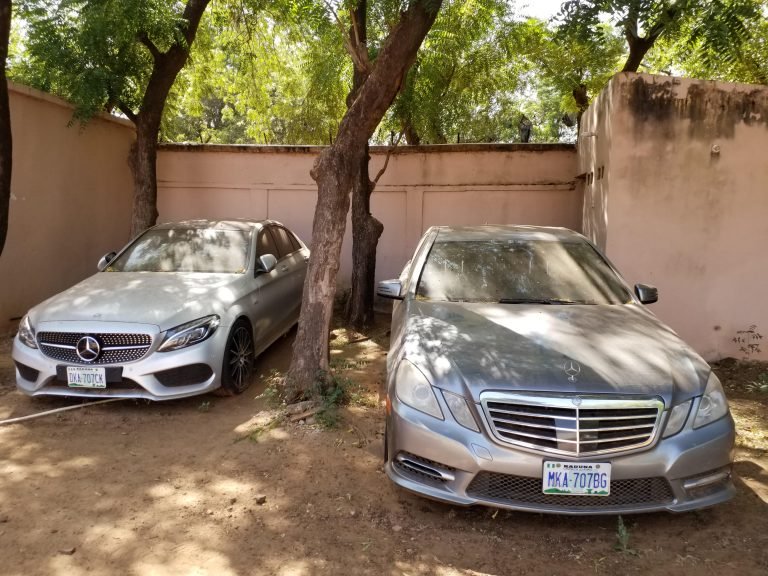 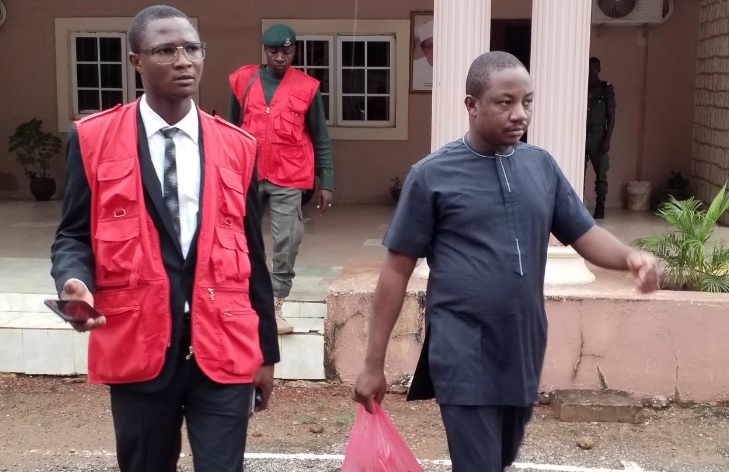 EFCC operatives with the suspect 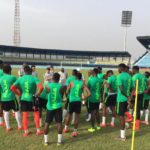 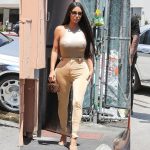 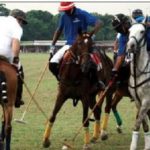 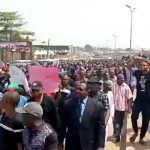 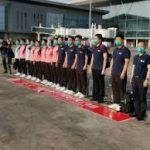