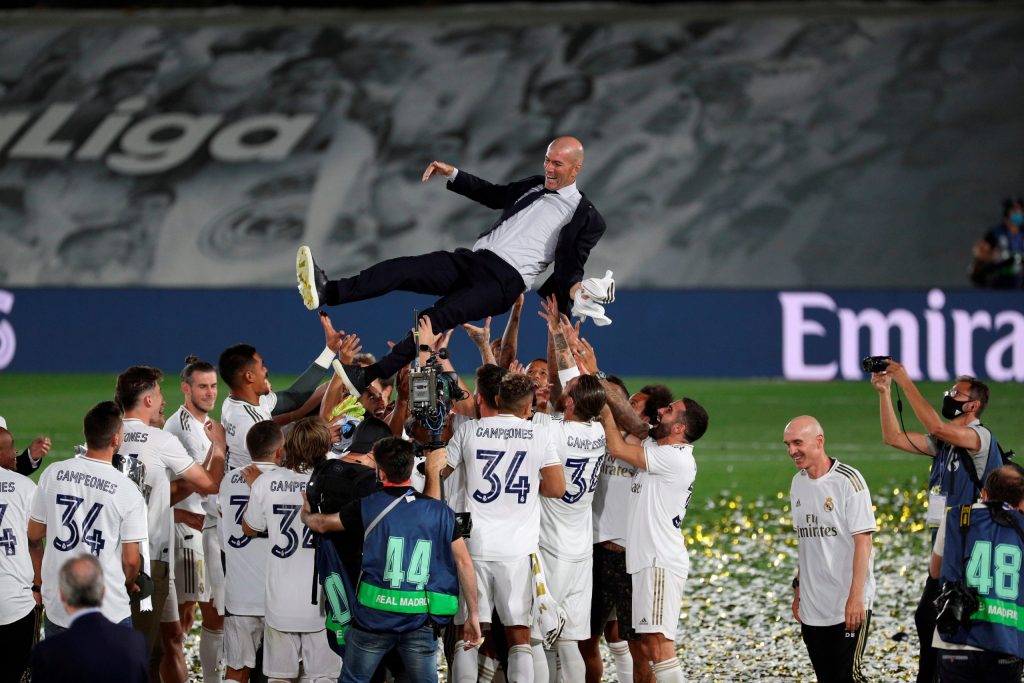 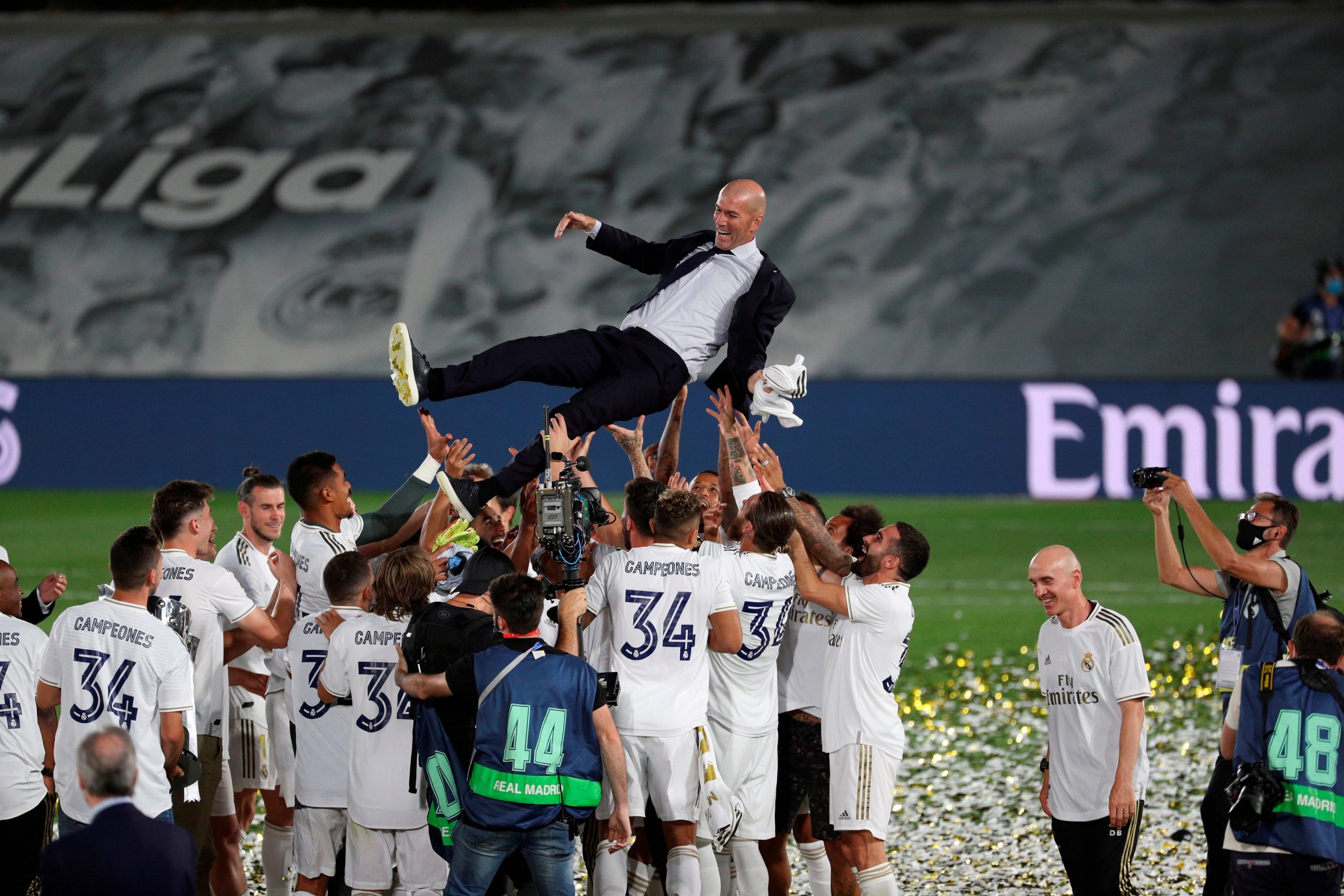 Former Nigeria international Mutiu Adepoju has celebrated Real Madrid after they were crowned LaLiga champions for the 2019/2020 season, Completesports.com reports.

Madrid were confirmed champions with one game left to play following their hardfought 2-1 home win against Villareal on Thursday night.

The win took Madrid’s point tally to 86 and are now seven points ahead of rivals Barcelona who lost 2-1 to Osasuna at the Nou Camp on Thursday.

Reacting to the LaLiga success, Adepoju who was a Madrid player from 1989 to 1992 – featuring only for their B team – Adepoju wrote on his Twitter handle: “I feel on cloud nine seeing my darling team win their 34th #LaLigaSantander title after defeating Villarreal.

“From coach Zizou down to captain Ramos and Benzema, the victory is very well deserved following the extraordinary hard work.

“Kudos to you all. Now, we have the Champions League to fight for! Until then, Who will join me to party.”

It was Madrid’s first LaLiga title since 2017 and a record 34th triumph.