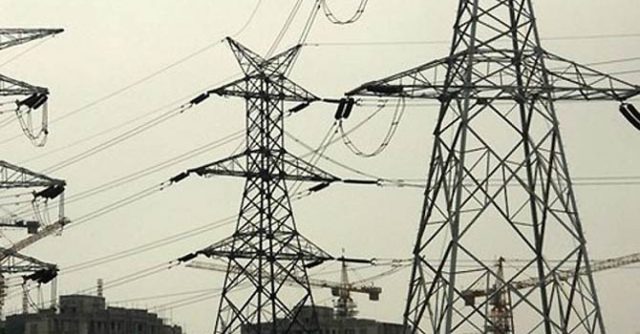 A 55-year-old mother, Mrs. Patience Ughana, and her 10 years old daughter were electrocuted inside their shop on Monday May 18th along Nnewi-Nnobi road in Nnewi North Local Government Area of Anambra state.

Mr. Andrew Kumapayi, the state Commander of the Federal Road Safety Corps FRSC, who confirmed the incident said a high tension wire fell on the shop, electrocuting the victims.

A statement signed and released by Kumapayi on Tuesday May 19, read

“It was reported that a high tension wire opposite St. Peters Clavers, along Nnewi-Nnobi road cut and fell on the roof of a shop, electrocuting two female victims. The deceased were identified as Mrs Patience Ugbana, 55, and her 10 year-old daughter, Adaeze.

“The victims were rushed to Rose of Sharon Hospital by sympathisers before the arrival of FRSC rescue team from Nnewi Unit Command, but on reaching the hospital, the doctors confirmed them dead,” the statement read

The Sector Commander advised traders and shop owners not to build shops under high tension wires.

By Onwuka Gerald The Governor of Borno State, Babagana Zulum has on Thursday, restituted the families of 48 farmers… 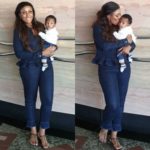 Linda Ikeji All Smiles With Her Son, Jayce In South Africa 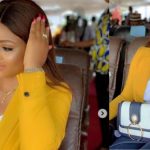 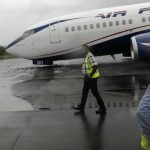 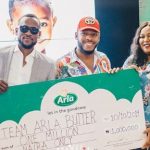 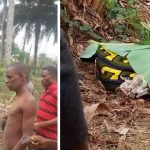