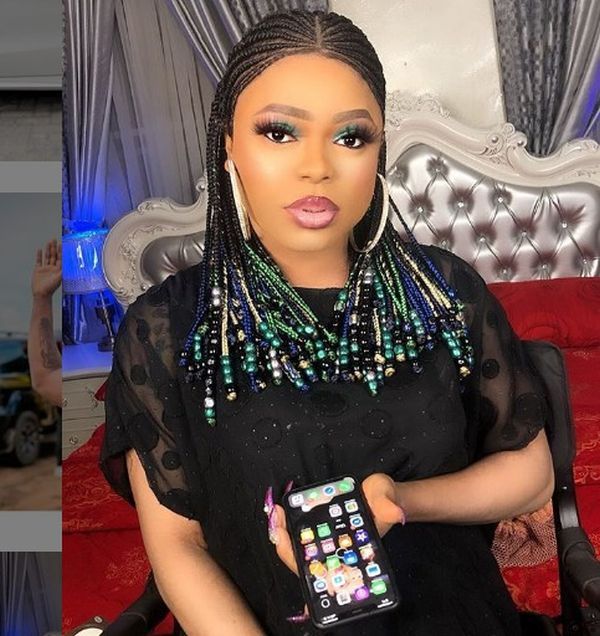 Controversial celebrity, Bobrisky has recently said that he is going to discard some out his twenty-four boyfriends because they were not useful to him.

The internet sensation stated this on his Instagram page to dampen the curiosity of his fans by telling them the number of boyfriends he has.

The celebrity who has often referred to himself as Nigeria’s first transgender thanked his boyfriends for spending on him regularly.

To this effect, he shared a video alongside his revealing caption on his Instagram page.

The crossdresser was captured dancing recklessly while slaying a red T-shirt and dotted mini skirt in the video. 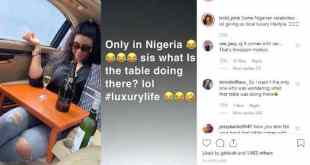 Mimi Orjiekwe fired back at popular IG troll, Bold Pink, after she took a dig …