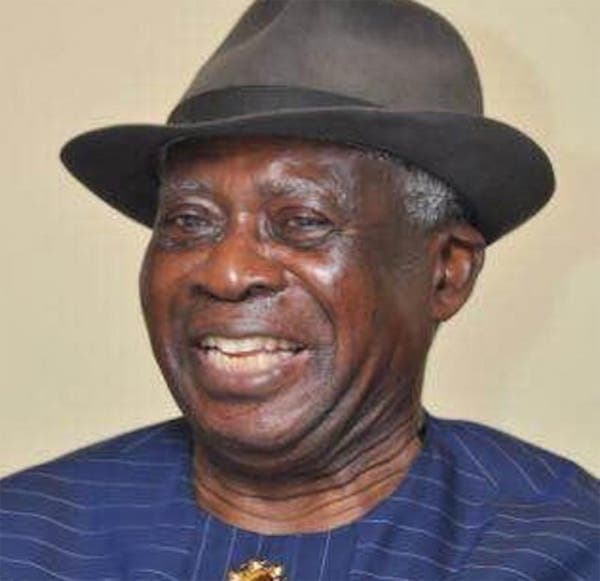 Karibi-Whyte, retired Supreme Court Justice, hailed from Abonnema in Akuku-Toru Local Government Area of Rivers State. He died at the age of 88 years on Friday in Port Harcourt after a brief illness.

In a statement by the Chief Press Secretary, Olisa Ifeajika, on Saturday in Asaba, Okowa commiserated with the people of Kalabari Kingdom, Rivers Government and Abonnema community over the passing of the renowned scholar, jurist and elder statesman.

He described the late Justice as a quintessential jurist, scholar par excellence and intellectual colossus whose judicial pronouncements on the bench had continued to resonate in Nigeria and beyond.

According to the governor, the deceased was a well-respected scholar and a man of stellar accomplishments who was driven by his passion for justice according to law, firmly resolute with unassailable and reputed integrity.
The governor stated: “the news of his death came to me as a shock and I send my heartfelt condolences to the family, the people of Akuku Toru Local Government Area, Abonnema community in particular as well as the government and people of Rivers on the passing of the renowned elder statesman and retired Justice of the Supreme Court.

“As a bastion of knowledge and inspiration, a man of great wisdom and insight, a leader of leaders, he contributed immensely to the development of our country’s jurisprudence in the several capacities he served.

“As a government, we acknowledge his role and efforts as Chairman of the Nigerian Constitutional Conference of 1994-1995.

“As a scholar, Justice Karibi-Whyte authored 13 books and over 55 academic publications in local and international learned journals, which till date remains an indelible contribution to the academic world.

“In acknowledgement of his outstanding accomplishments in life, he was honoured with the Hallmark of Labour award as well as two national honours.

“On behalf of the government and people of Delta, I mourn the exit of a great elder statesman, Honourable Justice Adolphus Karibi-Whyte, whose fountain of knowledge has remained an inspiration to many.

“He will be sorely missed, especially for his dissenting opinions on judgements which had become illuminating judicial guides for the Supreme Court in subsequent similar cases and the basis of legislative intervention.” 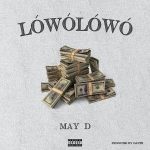 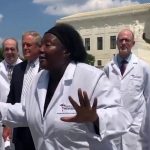 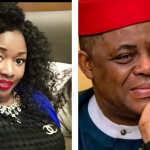 2023: PDP Remains The Only Party That Will Reposition Nigeria – Saraki 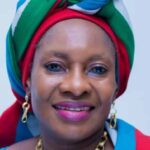