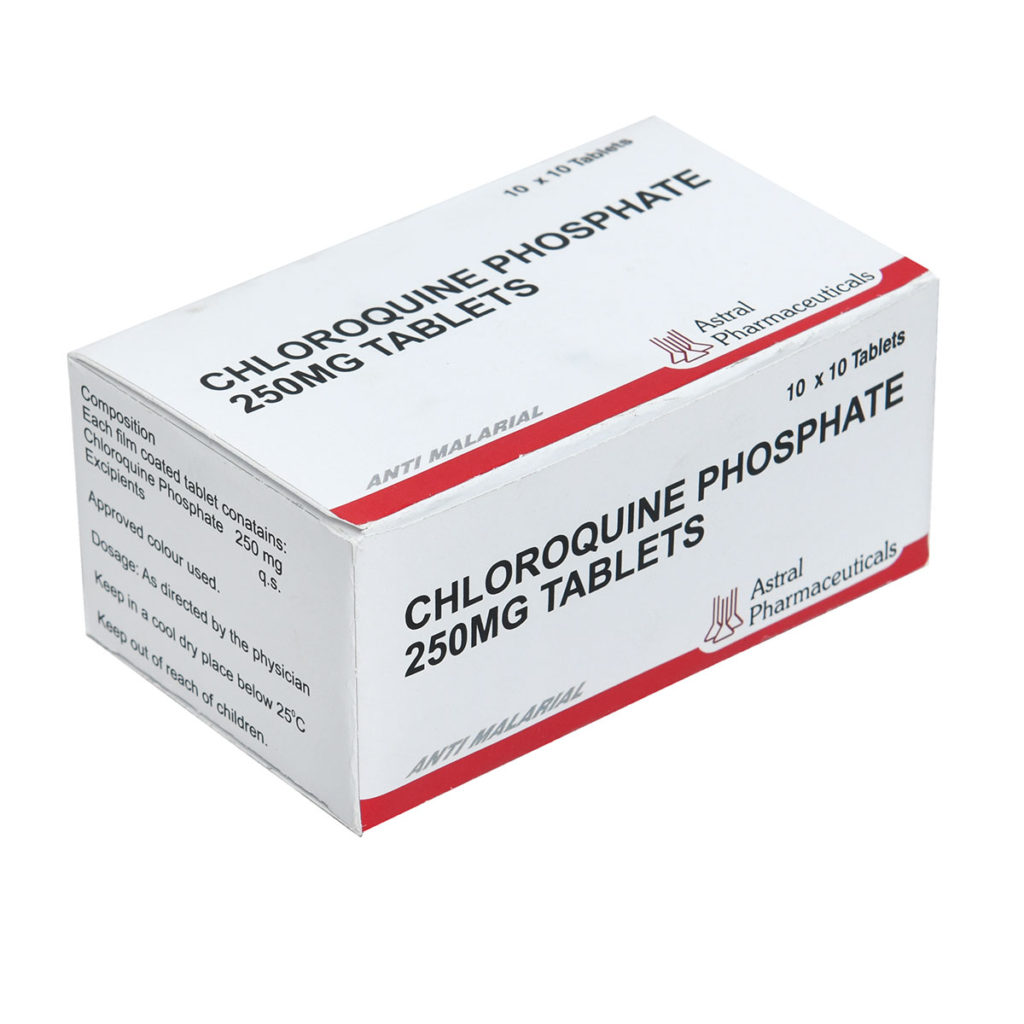 Why chloroquine may be fatal to COVID-19 patients – Study

A study conducted in United States on 96,032 hospitalized coronavirus patients has revealed that those who received antimalarial medications hydroxychloroquine and chloroquine had a higher risk of death than those who did not take them.

The study, led by researchers at the Brigham and Women’s Hospital in Boston looked at patients over four months across six continents and found that taking the medications was associated with an increased frequency of abnormal heartbeats.

Hydroxychloroquine and chloroquine got attention early in the pandemic as a potential treatment for COVID-19, the disease caused by the novel coronavirus. The drugs are approved for other uses but not for the treatment of COVID-19.

The analysis looked at the hospital outcomes of 96,032 hospitalized patients, 14,888 of whom got some form of the antimalarial treatments chloroquine and hydroxychloroquine over the course of four months.

Ultimately the authors couldn’t find a benefit in those who were given the treatments compared with those who didn’t receive any of the combinations. Instead, the study found an increased frequency in abnormal heartbeats in those who received the medications.

Early in the pandemic, the drug caught the eyes of doctors, experts, and the Trump administration as a potential coronavirus treatment. Some early, promising results regarding the drug were published in late March.

President Donald Trump on Monday said he had been taking hydroxychloroquine every day for a week and a half.

Additional studies, however, have cast doubt on how effective the drug might be in treating the novel coronavirus. A clinical trial taking place in Brazil was halted in April after a spike in deaths among patients who had received the drug.

Two observational studies, published in the New England Journal of Medicine and the Journal of the American Medical Association, found that among thousands of hospitalized coronavirus patients, those who received the antimalarial medication hydroxychloroquine didn’t fare better or worse than patients who didn’t receive the drug.