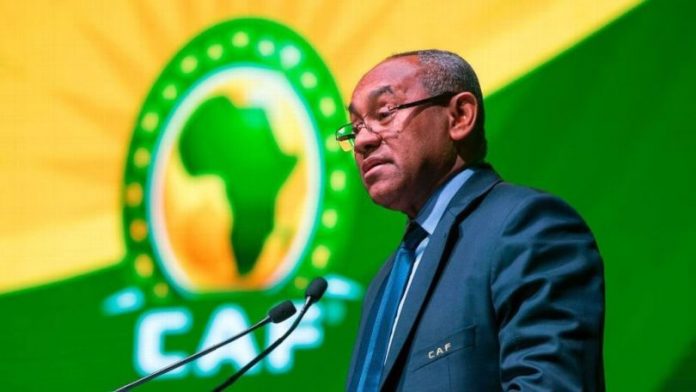 The Confederation of African Football (CAF) President Ahmad Ahmad said he is yet to make a decision regarding a second term in office as he is presently focused on the fight against the coronavirus,National Daily learnt.

Ahmad took to social media recently  to debunk reports circulating he has applied to run in next year’s election.

Ahmad disclosed he is focused on the management of the Covid-19 crisis that has left the continent’s football on a standstill with several leagues and competitions suspended indefinitely including the 2020 African Nations Championship, the 2021 Africa Cup of Nations qualifiers and the Champions League.

“Today, several media announced my application to a second mandate of CAF President. I am fully focused on the Covid-19 crisis management. When I’ll make my decision, I will let you know,” he tweeted.

The 60-year-old administrator became the seventh president of the African football body after displacing Issa Hayatou in an election on March 2017.

Former General Secretary Amr Fahmy announced his candidacy to run in the 2021 election in December, but he died in February after battling with cancer.