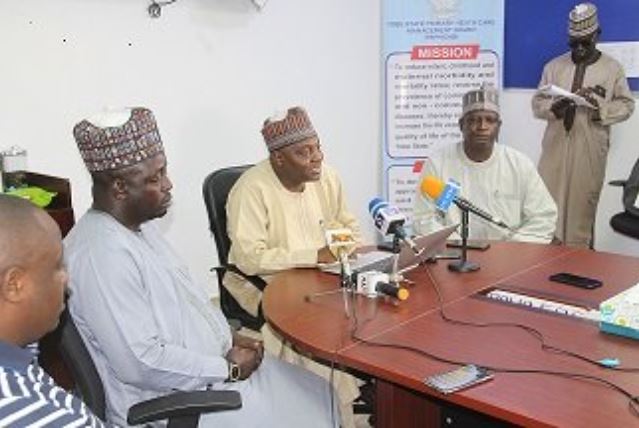 According to The Nation, more than twenty government officials of Yobe State Government last week travelled to United Arab Emirate, UAE amidst the COVID-19 pandemic.

Their journey abroad has sparked apprehension in the state as residents of Damaturu has called for their quarantine in Lagos or Abuja before they arrive Damaturu and other parts of the state.

Some of the people who spoke to our correspondent in Damaturu worried why the officials decided to embark on a foreign trip at this time that everyone is trying to minimize the importation and spread of the COVID-19 in the country.

Most of the people who spoke on condition of anonymity called on the isolation and quarantine of the officials on their return before they get back to Damaturu for fear of contracting the virus.

But the Commissioner for Health in Yobe State, Dr. Mohammed Lawan Gana said his State Emergency Operation team of COVID-19 is in constant contact with all the officials telling them what to do and what not to do so as to take precautionary measures against contracting the virus.

The Nation reports that over twenty officials of Yobe State Government including a selected number Commissioners, Special Advisers, members of the State House of Assembly, permanent secretaries, directors in the state civil service among others travel to the United Arab Emirate(DUBAI) to attend an international workshop.

According to the Commissioner, all the officials will be treated like any other traveler coming into the country based on the Federal Government travel advisory.

“The National Travel Advisory is applicable to any person coming into the country and all the measures that will be taken at the airport is applicable to them (the Yobe officials). The advisory has clearly stated what needs to be done. If you are coming from certain countries you need to be quarantined and so on and so forth.

“Once they are coming back into the country, right from entry, everything will be sorted out from there,” Dr. Gana explained.

He also added that; “Dubai is not one of the countries of concern as at now. But as they come in, they will be given a form to fill and do other necessary things before they leave the airport.”

On whether he has advised the state government concerning the return of the officials back to the state, Dr. Gana said; “Since we are operating within the guidelines of the Federal Government, I cannot offer a different advise from the measures that the Federal Government is taking on the COVID 19 issue. Don’t forget, Yobe cannot be treated in isolation.

“But what I want the people to know is that we are in contact with them. We told them what they need to do and what they ought not do while they are staying in Dubai, and when they are coming back all the needful will be done at the point of entry,” he said.

As at Tuesday, the UAE announced 15 new cases of the virus which brought the number of cases to 113.

The Yobe officials are expected to be back to Nigeria today. 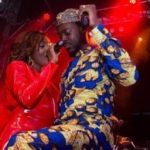 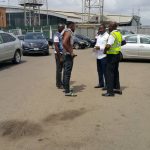 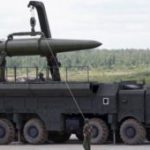 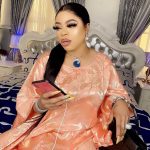 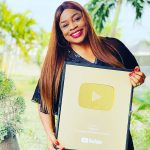