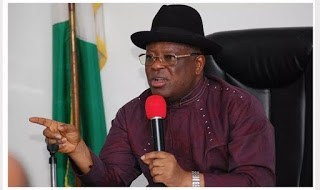 Governor David Umahi’s re-election bid received a boost on Tuesday when 26 opposition candidates stepped down for him.

Also, two All Progressives Congress (APC) State House of Assembly candidates at the event also announced that they were stepping down for opposition PDP candidates.

Okorie Ogbonnaya of the Advanced Allied Party (AAP), who spoke on behalf of the governorship candidates, said their decision was to allow for continuity.

“After critically appraising the developmental stride of Governor Umahi and in perfect agreement that he has done well in his first term and will do more in the second term, we the underlisted political parties hereby resolve without any form of force to step down for Governor David Umahi and adopt him as our sole candidate for the governorship election,” he said.

They said their decision would enable the governor to complete his eight years term as enshrined in the Ebonyi ‘charter of equity’ ”which stipulated that each senatorial zone should have two uninterrupted terms in office.”

The candidates also resolved that they will not go to court in the event that Mr Umahi is re-elected in Saturday’s governorship election.

“But we shall fight for justice and stand by the people of the state in the case of obvious alleged planned manipulation of the election by the APC,” they said

Also speaking, the APC House of Assembly candidate for Ezza South Constituency, Amechi Nweke, said he was stepping down ”in support of the developmental strides of the governor”.

The South East Vice Chairman of the PDP, Austin Umahi; State Deputy Governor, Kelechi Igwe; State PDP Chairman, Onyekachi Nwebonyi and other leaders of the party were on hand to welcome the politicians to the party 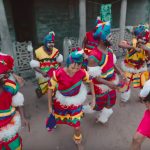 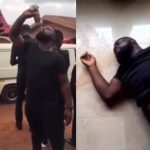 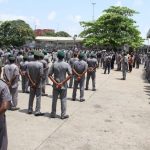 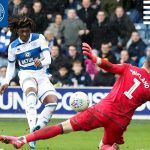