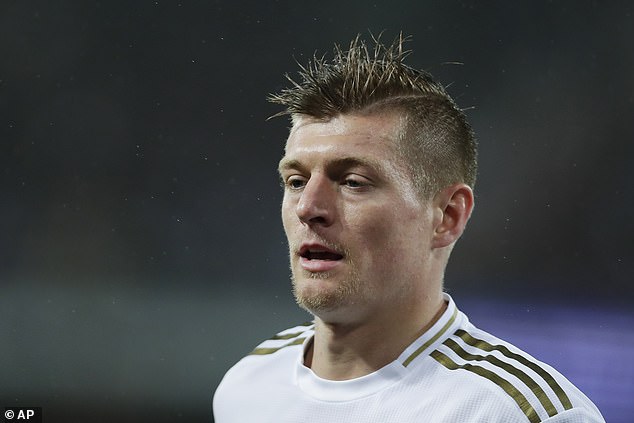 Bundesliga giants Bayern Munich have intensified negotiations to bring back Toni Kroos from Real Madrid.
Bayern are keen to re-sign Kroos and are scoping out the possibility of doing so in the summer.

According to diariomadridista, Bayern have stepped up their pursuit of the World Cup winner and ‘intensified talks’ to get their man.

Also Read: Abdullahi Dedicates Goal In Away Win Vs Balikesirspor To Bursaspor Fans

Kroos joined Real from Bayern in 2014 and has enjoyed a trophy-laden six years at the Bernabeu.

But he has been unhappy in the last couple of weeks, particularly after the Champions League defeat by Manchester City.

Zinedine Zidane dropped Kroos to the bench and failed to bring him on in the 2-1 defeat.

The German is said to be happy at the club but is willing to assess his options in the summer.

Manchester United and PSG are also reportedly interested in his signature but much will depend on how the rest of this season plays out. 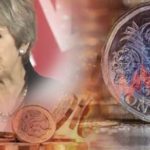 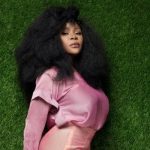 Omawumi Is A Devoted Lover On Her Latest Single, ‘Without You’ 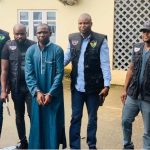 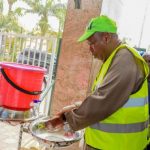