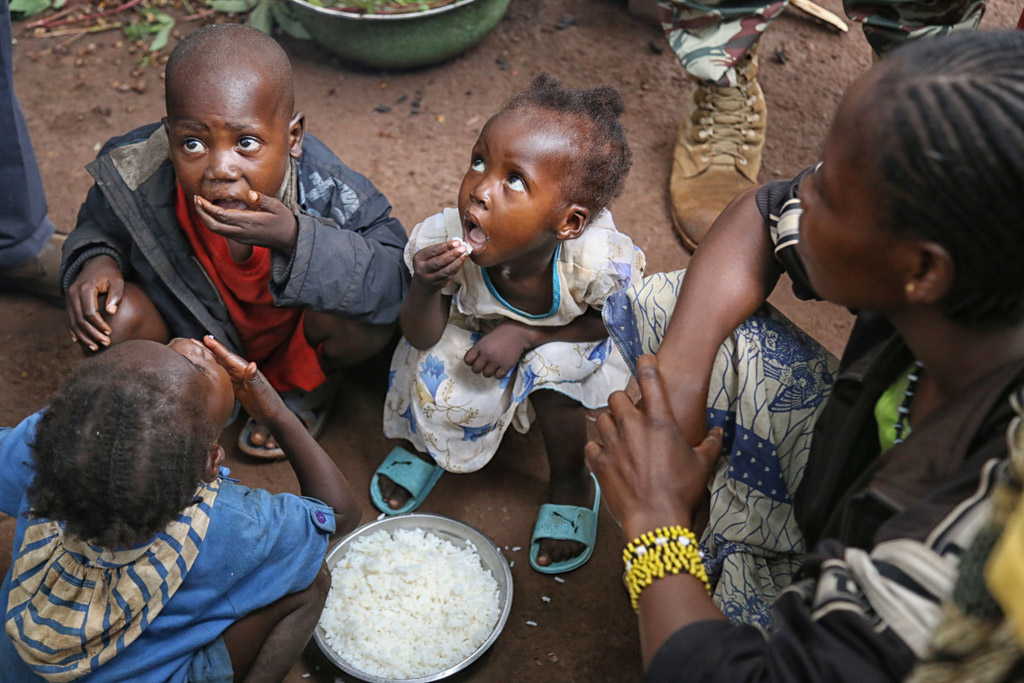 Adamu said over 966,665 infants were screened out of which 31,299 suffered from minor acute malnutrition.

But over 9,208 of them, according to him, were hit by severe acute malnutrition.

Similarly, a communique at the end of a retreat organised by Civil Society Legislative Advocacy Centre for Relevant Committees in Jigawa State House of Assembly on the prevention and Treatment of Severe Acute Malnutrition (SAM), as a Child Right lamented that the condition impedes physical growth and cognitive development of not less than 2.5 million children in Northern Nigeria.

It stated: ” Currently, Jigawa State records 9, 209 cases of Severe Acute Malnutrition (SAM), with 1,510 cartons (plus 8,000 from the Federal Ministry of Health) of Ready-to-use  Therapy Food (RUTF) available for the treatment, while efforts are in prigress to sustain supply, as well as to avert stock-out and scale-up to other LGAs.”

The communique recommended adequate and exclusive breastfeeding to enhance physical and cognitive development of a child for productive and fulfilling life.

”Monitoring and tracking of related nutrition issues at constituency levels by Members of the State House of Assembly for well-informed and proactive legislative intervention.

”Male involvement in the preventive and curative process if Severe Acute Malnutrition (SAM), to encourage mothers in reporting cases of SAM at all levels.

”Continued capacity development to all stakeholders on Severe Acute Malnutrition in all ramifications to ensure collective intervention,” it added.

CISLAC Programmes Manager, Chioma Kanu,  noted that the retreat became pertinent to create awareness among legislators on the adverse effects of malnutrition, on children and society at large, which she pointed out, will spur them to rise up to the challenge.

Over 15 law makers from the Jigawa House of Assembly were in attendance, including the Deputy Speaker and Chairman, House Committee on Appropriation, Hon Musa Kadira.