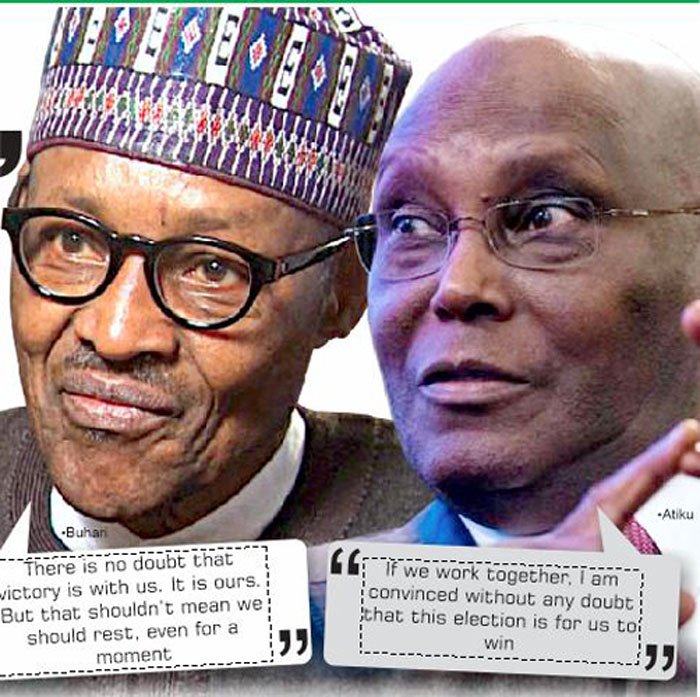 President Muhammadu Buhari and the Peoples Democratic Party (PDP) candidate in the February 23 election, Atiku Abubakar, have commiserated with victims and families of those who died in yesterday’s building collapse in Lagos State.

They registered their sympathies in separate statements.

In a statement by his Special Adviser on Media and Publicity, Femi Adesina, the President expressed extreme sadness over the collapse of the four-storey building housing a private elementary school Massey Street, in the Itafaaji area of Lagos Island.

He was particularly moved by the fatalities involving pupils in a private nursery and primary school.

Sympathising with the parents and relations of the deceased, wishing them God’s comfort, the President also wished the injured speedy and complete recovery.

He also commiserated with the government and people of Lagos State, pledging assistance of the Federal Government as may be required by the state.

The statement reads: “It touches one to lose precious lives in any kind of mishap, particularly those so young and tender. May God grant everyone affected by this sad incident fortitude and succour”

He urged the state government to do all within its power to prevent future reoccurrence.

Also in a statement by his spokesman Paul Ibe, the former vice president described as heartbreaking for parents to bid their child farewell to school and not able to welcome them back home.

Ibe said that the PDP candidate was saddened by the tragic loss of lives in the building collapse.

The statement reads: “As a parent, Atiku Abubakar, feels the pains and loss of having to bid your children farewell in the morning and not being able to welcome them into your warm embrace again.

”Atiku Abubakar, on behalf of his family, expresses his deepest condolences to the families and friends of those affected by this tragedy. He prays for comfort and strength for the affected families as they mourn the loss of their priceless jewels.

“Abubakar says that no resources should be spared in rescuing those children who may still be trapped and in treating the injured.

”The PDP presidential candidate calls for investigation into what may have led to the collapse of the building and that appropriate sanctions meted out to stem the incessant collapse of buildings in the country.”

He called on the relevant agencies to undertake stress tests of buildings to ensure that the structures are not compromised.

“And more importantly, the former vice president notes that preemptive actions need to be taken by regulatory agencies of government in ensuring that buildings that do not meet building standards are not allowed to be built with its attendant risks to lives and property,” Ibe said.

Lagos State governor-elect Babajide Sanwo-Olu also commiserated with the families of the victims in a statement by his media office. He described the incident as “one tragedy too many”.

He, however, lauded the Lagos State Government for responding swiftly to the distress by deploying the emergency agency of the state for immediate rescue operation.

The statement reads: “My deep condolences go to the families of the children who lost their lives in the unfortunate building collapse that happened at Ita Faji in Lagos Island today. This is one tragedy too many, given that most of the victims are school children. I urge people to cooperate with officials working on rescue efforts. My prayers are with the affected families and the school management.

“While emergency workers are making frantic efforts to clear the rubbles and rescue more victims, I urge residents to join hands with the government in any way possible to reduce fatalities and lessen attendant trauma of the incident. I am in support of the action being taken by the government and I urge every resident to show spirit of compassion inherent in our community.” 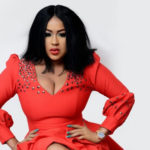 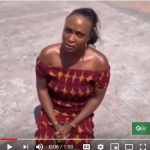 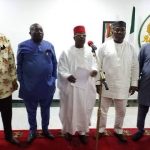 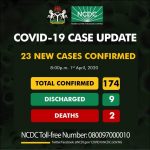