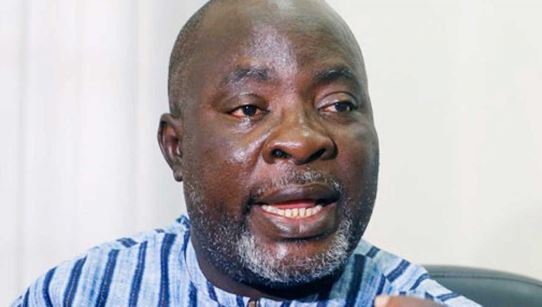 The Peoples Democratic Party (PDP) on Wednesday, said that its members in the Imo State House of Assembly, who recently defected to the All Progressives Congress (APC) have lost their seats.

It was reported that the Speaker of Imo State House of Assembly, Rt. Hon. Chiji Collins, alongside seven other members from the Peoples Democratic Party, PDP, have defected to the ruling All Progressives Congress.

But, addressing a press conference at the national secretariat of the party in Abuja, its national spokesman, Kola Ologbondiyan, said their defection to the ruling party does not satisfy the provisions of the constitution.

Ologbondiyan, who noted that there was no division in the PDP or a merger with another political group, said their exit from the party has created vacancies in their constituencies.

PDP, however, urged Independent National Electoral Commission (INEC) to begin a process of conducting a fresh election to elect new representatives for the constituencies.

The party maintained if the commission fails to do the needful, it would challenge the action in court.

The statement reads in part, ”PDP describes such action as unpatriotic and an unpardonable betrayal of the people of their respective constituencies who chose and identified with the ideal and visions of the PDP as the platform for their representation at the state assembly.

”The defectors have indeed shown absolute lack of character, failure of leadership capacity in moments of challenges and absence of faith to stand with the people in their most trying moment, but are easily bought by personal pecuniary and political interests.

”The 1999 Constitution (as amended), that a legislator who decamps from a party upon which he was elected a member of a legislative house automatically losses his or her membership.

”The vacation of seat, as a direct consequence of decamping to another political party other than the party upon which one was elected to occupy a seat in the legislature, is clear and unambiguous under section 109 (1) (g) of the 1999 Constitution (as amended).

”Consequent upon the above constitutional provisions, these defectors have vacated their seats, they no longer have a place in the state assembly, as there is no division or merger of any kind in the PDP at any level whatsoever.

”PDP is therefore left with no other option than to request the @inecnigeria to immediately commence the processes for the conduct of fresh elections into the respective state constituencies where the legislators have vacated their seats, in line with the provisions of the 1999 Constitution.

”PDP calls on our teeming members and supporters in Imo state to remain calm and focused at this trying time as the national leadership proceeds with arrangements ahead of fresh elections in the affected constituencies.

”Moreover, the national leadership assures the people of Imo state that processes are already on towards achieving a judicial review and reversal of the defective judgment of the Supreme Court, on the Imo state governorship election.” 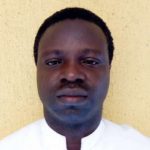