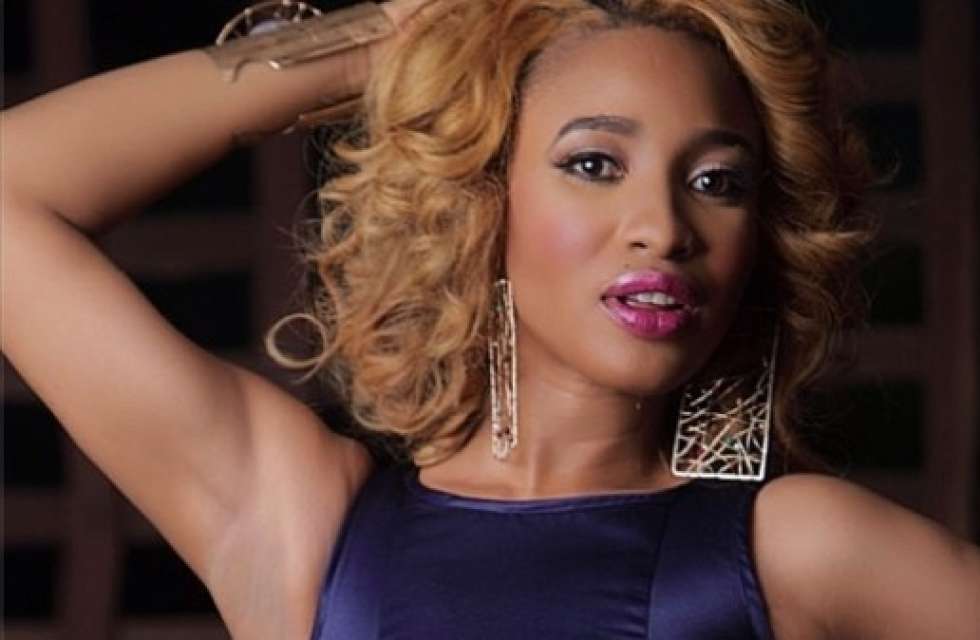 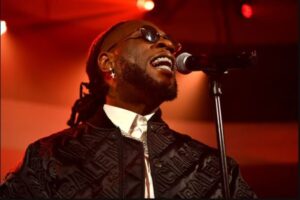 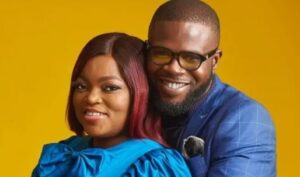 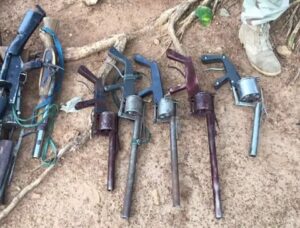 Nollywood actress, Tonto Dikeh, has taken to her Instagram page to call out a secondary school mate ‘ Daniel’ who according to the screen diva usually covers his book for her during an examination. The controversial actress also sought to know if the ‘genius’ is now more successful and celebrated than her.

Tonto’s post has since trended on major new sites. The last time she trended was when she made video series to discuss her ex husband — Churchill.

In that series she revealed a lot of things about her marriage and the disappointments in walking the isle with Olakunle Churchill, whom she thought was former President Olusegun Obasanjo’s son.

In other news she has also advised the public not to adjust their lives to fake lifestyle. She said herself many other stars live fake and pretending lives on social media. 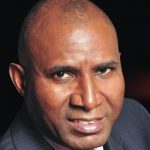 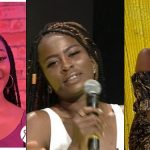 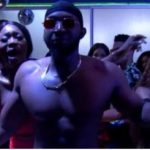 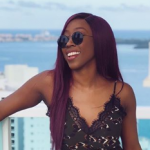