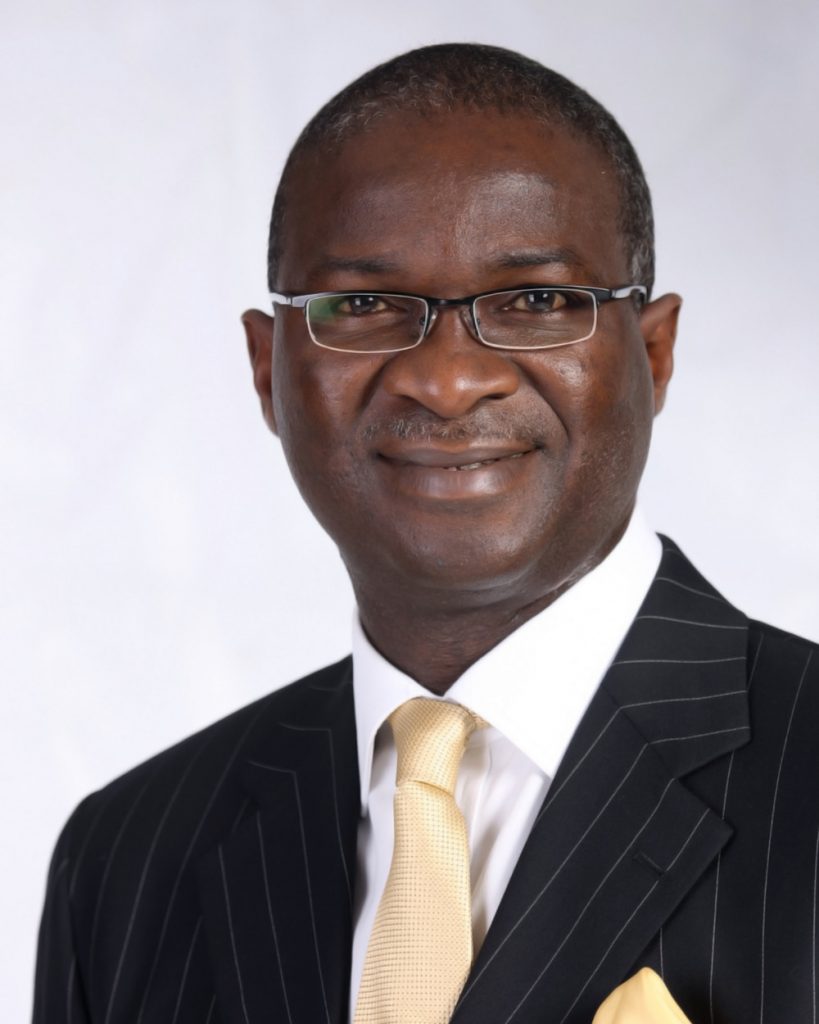 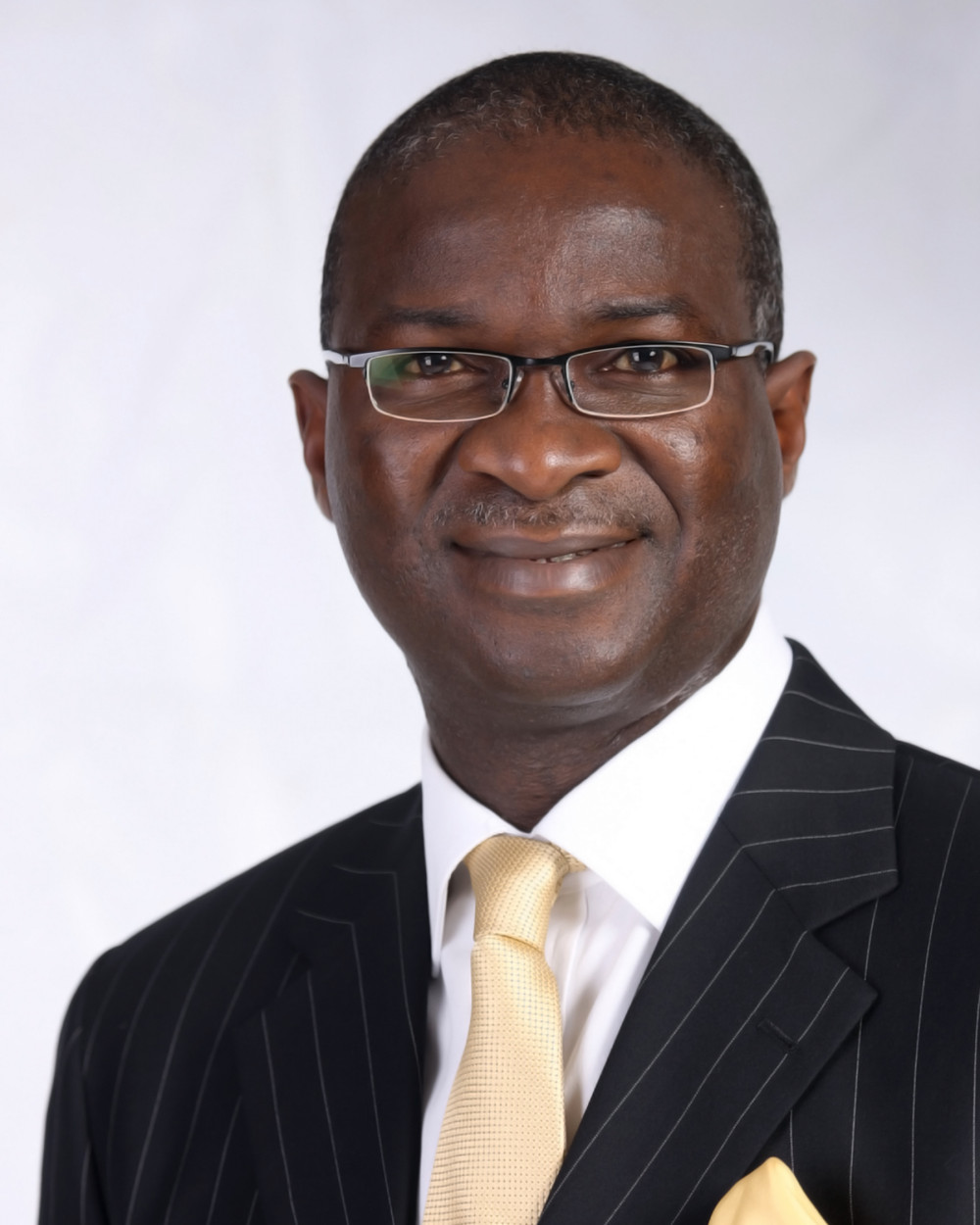 The Minister of Works and Housing, Babatunde Fashola is to appear before the House of Representatives Committee on Works on Thursday to brief them on the state of Nigerian roads across the country.

Chairman of the House Committee on Works, Abubakar Kabir Abubakar who disclosed this lamented that in spite of the huge investment on roads since 2015, the nation’s roads have continued to deteriorate and remained a death trap to Nigerians

He said available information from the Infrastructure Concession Regulatory Commission suggests that only 60,000, out of the about 190,000 kilometres of roads across the country are paved leaving a whopping 135000 untouched.

He said that from the data, it is obvious that there is a big problem, adding that the lawmakers have a crucial role to play in making the roads at per with those of developing countries.

He said further that it is no secret that Nigeria is in dire need of huge investment in infrastructure to accelerate development in the economy.

He maintained that the nation needs to adopt a holistic approach to tackling infrastructural deficit before attaining the desired sustainable development goal. 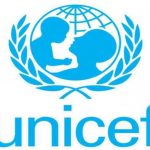 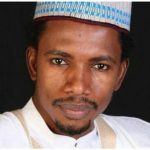 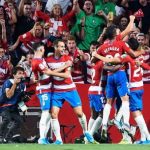 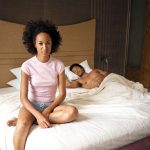 Man caught his fiancee red handed having se.x with his best…