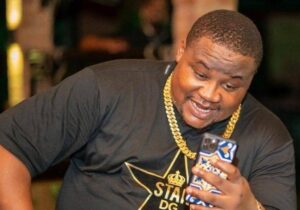 Customer Service Agents Might Go Hungry In The Nearest Future 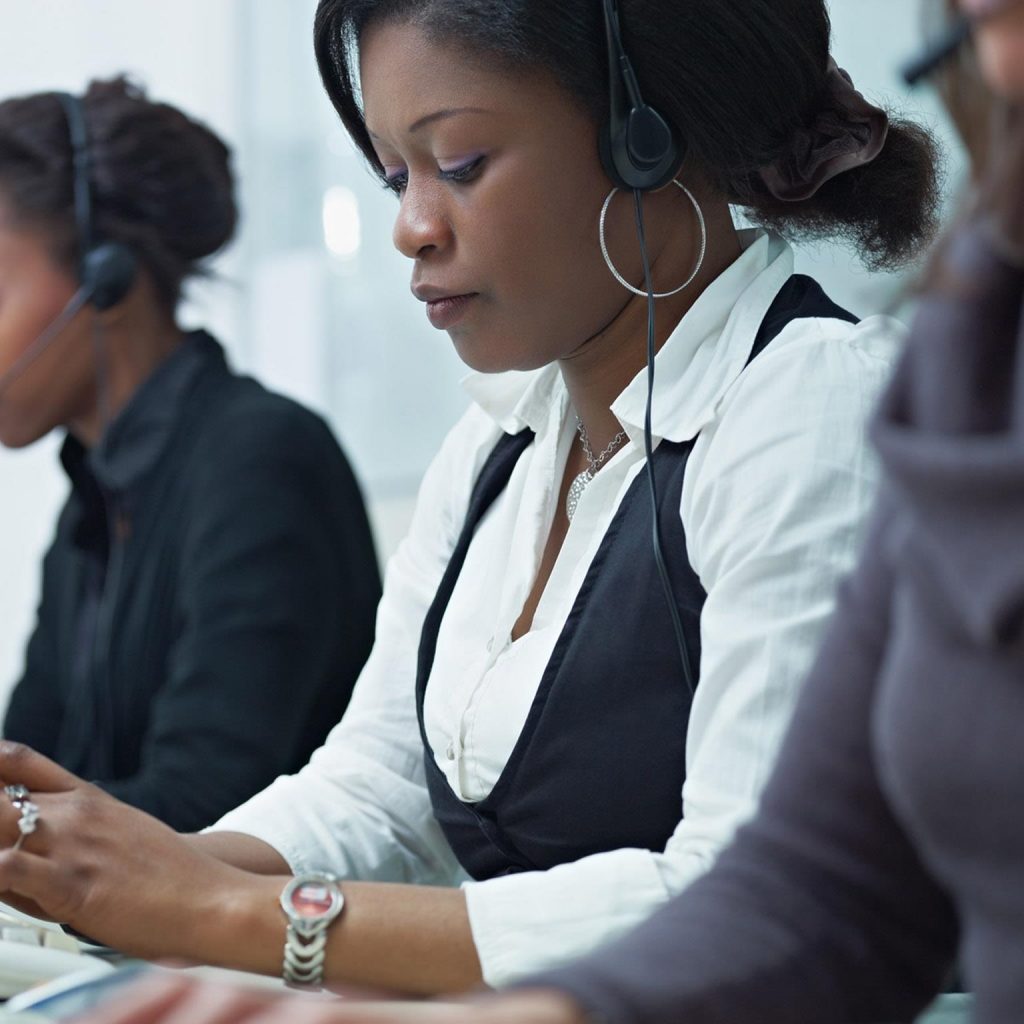 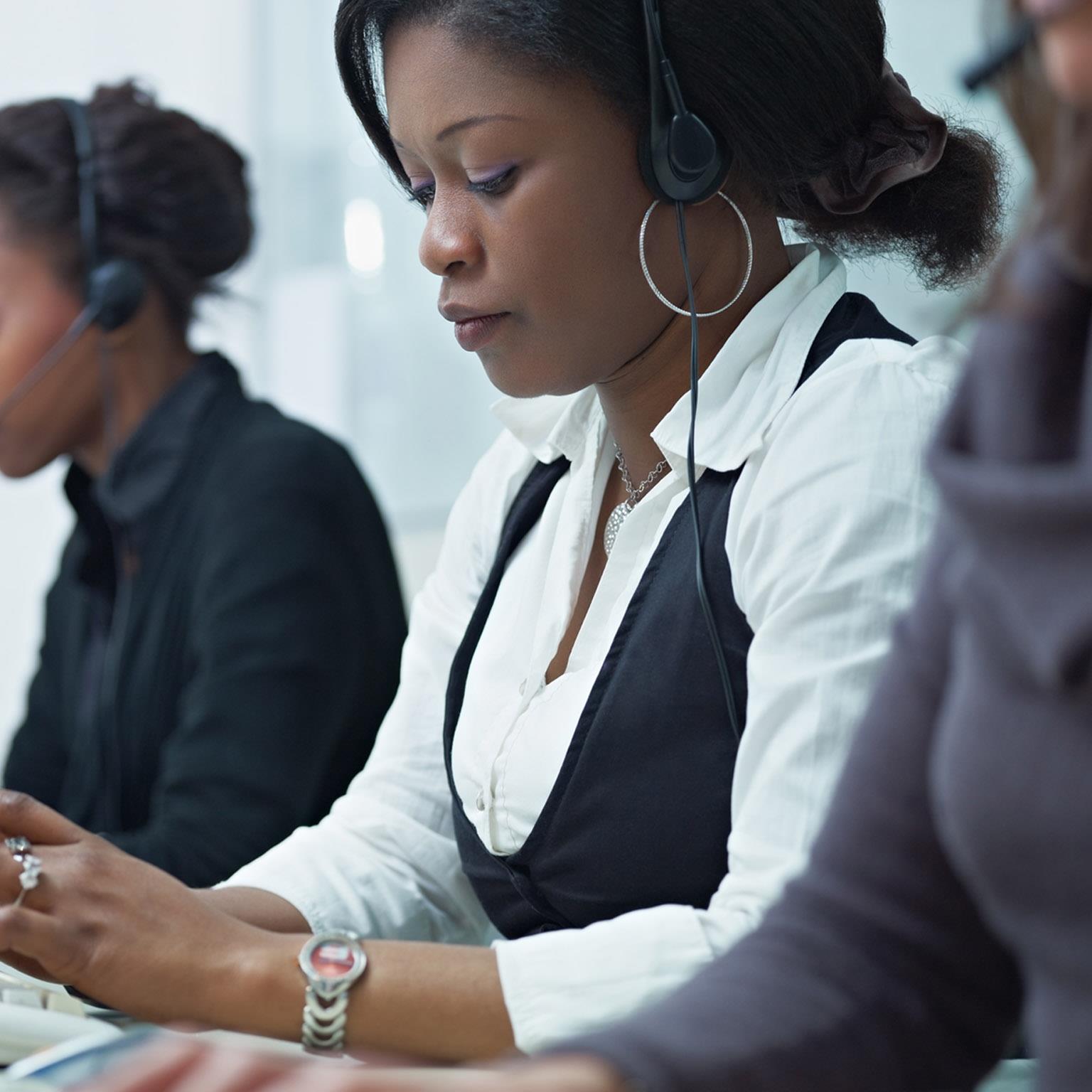 I remember when letter-writing was in vogue; you scribble some words on a piece of paper as a message for a relative or friend living within the same country with you or abroad, package it in an envelope and get it delivered via a variety of means. We did that with excitement but today, social media has eroded this. You don’t need to even go as far as loading an internet page to send him/her private messages, you can simply make a video call with the person via FaceTime, WhatsApp or other instant messaging applications. People can now save themselves the stress of visiting the market places and haggling over prices by buying goods and services online, it’s simply called e-commerce.

The transportation system has also changed significantly too. You can stay in your house and order for a ride to anywhere within your locality and not panic about being cheated with prices or your safety as a credible value system has been put in place by companies providing that service. What about making financial transactions simply from your mobile phones without visiting the bank? The use of facial recognition to track people rather than the painstaking human surveillance beats one’s imagination. The list goes on and one but there will be some costly sacrifices for these convenient changes.

The world is going through an evolution and it’s happening faster than we thought especially with the advancement of information technology. Artificial Intelligence and Intelligent Automation are gradually taking over duties performed by human beings and there is a projection that it might worsen in the coming years. Research has posited that robots could replace humans in a quarter of U.S jobs by 2030. Specifically, about 36 million jobs could be at high risk of automation, according to a report by the Brookings Institution.

The headline of this article might seem to be a screaming one considering how late development reaches Africa but we never say never. The world is a global village and we have become more connected than ever courtesy of the media and the internet.

The progress made by technologists in Artificial Intelligence/Machine Intelligence means that several jobs performed by human beings might be taken away especially the ‘transitional ones’ as Canadians will say. We have heard of robots working tirelessly in factories especially in the printing press, Fast-Moving Consumer Goods (FMCG), and others. Some have been successfully deployed in supermarkets and earlier this year, the Chinese state media,  Xinhua News Agency did a test-run of robots working as news anchors. Xinhua has been experimenting with AI-driven journalism in recent years. One of its projects, Jia Jia, a Chinese-manufactured robot who resembles a young woman dressed in historical clothing, interviewed AI expert and Wired magazine co-founder Kevin Kelly at an event in Hefei in 2017.

The rationale behind this innovation is that machines are cheaper to use in the long-run and they are not prone to hassles associated with human beings like sicknesses, emotional breakdowns, fatigue, depression, human rights demands and other challenges that could militate against the smooth-running of any organization. This doesn’t make the robots perfect, they do malfunction too and the errors could be very expensive.

One of the latest breakthroughs of AI technology in the labour sector is in the area of Customer Service. This has attained massive success in the Dominican Republic, North America as reported by in August 2019  by Bloomberg and companies are adopting it rapidly due to its cost-effective nature. One of the brains behind this is a 23-year old interactive chatbot designer named Laura Morales. The bots solve simple queries on their own. Bots today are everywhere and the people who design their speech are in high demand. The job is like writing a dry screenplay with a choose your own adventure element for the many ways customers will respond. The has been designed to engage in text and voice chats with customers patronizing call centres. It has to deal with keywords pertaining to common questions and problems faced by customers using the product. The robot responds like a human being with a reasonable level of accuracy. Any complicated issue that needs human attention is escalated to a supervising customer care agent. According to a documentary, the application is very easy to configure and doesn’t need too much expertise or programming knowledge. This bot works effectively round the clock unlike human beings and it has become attractive to business owners as it reduces operational costs. The ripple effect here is that the workload of customer care agents has significantly reduced and demand for customer care agents in the country might drop if the bots are perfected. Most experienced agents now employed only play supervisory roles over the bots. Several agents have been left without jobs.

“A bot is never late, a bot doesn’t get sick or pregnant. Those are specific human situations you can’t fight. Automation is about to take that out” Laura Morales said during an interview.

Now how does it affect Nigeria and Africa? Hundreds of programmers in Nigeria and Africa have been showing interest in AI and their innovations are gradually been introduced into the market. One of the leading commercial banks in Nigeria, the United Bank of Africa unveiled a program named ‘Leo’ to attend to customers online and it has been efficient to a large extent. As a result of its success on Facebook, Leo was integrated with Whatsapp. With Leo on WhatsApp, customers who are users and lovers of the app can now perform basic banking services including checking their balances on the go, transferring funds, paying bills, among other services. More financial institutions are expected to follow suit in this feat of digital creativity and innovation just like how the idea of the Automated Teller Machines and automated security doors took over the financial sector and other areas.

A 23-year old lady and former Big Brother Naija housemate, Jackye Madu is championing a strong campaign for the wide adoption of the AI products in businesses with much concentration in the area of customer care and manufacturing. She promises the products will be very affordable and regular updates will be guaranteed to make it better. Her AI project known as Conversa has been launched in Nigeria but details about it have remained scanty for now. Her dream is to make Nigeria the hub of AI in Africa. Her newfound fame, beauty, intelligence and eloquence have made the idea an easy sell to small and medium scale enterprises in the country. Believe me, this might seem like a tall order at first glance but it’s not. Once it’s well tested and an influencer in the business industry successfully tests the product, others will follow in their thousands. It will become a trend and nobody will want to be left out.

The implication is that those in the Customer Service industry will take a heavy hit. The instant effect will be the issue of a higher supply of labour over demand thereby leading to a sharp drop in prices attached to their services. This will make the profession less attractive to people as a result of its unsustainable nature.  Although there have been ethical concerns over the use of AI technology in a business but I believe the arguments will not stand the test of time. Most entrepreneurs want to save costs and maximize profits to sustain their enterprises.

A recent admission made by the giant firm, IBM that workers need to retrained is a confirmation of the progress made by AI so far which is a threat to human beings.

Artificial Intelligence is apparently ready to get to work. Over the next three years, as many as 120 million workers from the world’s 12 largest economies may need to be retrained because of advances in artificial intelligence and intelligent automation, according to a study released last Friday by IBM’s Institute for Business Value. The good news is that advancements in AI are expected to not only displace jobs but also create new ones.

Whether you are a grocer, factory worker, or journalist, all of our jobs will soon be reshaped by automation. Some will benefit from the new work that will emerge, and others will watch their jobs disappear with no clear path to another means of livelihood. Managing this transition will be the defining challenge for us in the decades ahead and we need to be ready for it.

My strong belief is that in the nearest future, AI will not only take over the Customer Service sector but as well as most jobs that do not require human contacts especially the menial/low-wage ones.

Osayimwen Osahon George is a journalist and a PhD student at the University of Ibadan. He can be contacted via [email protected] 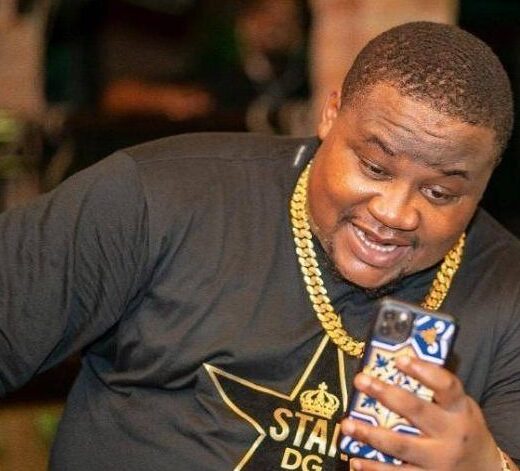 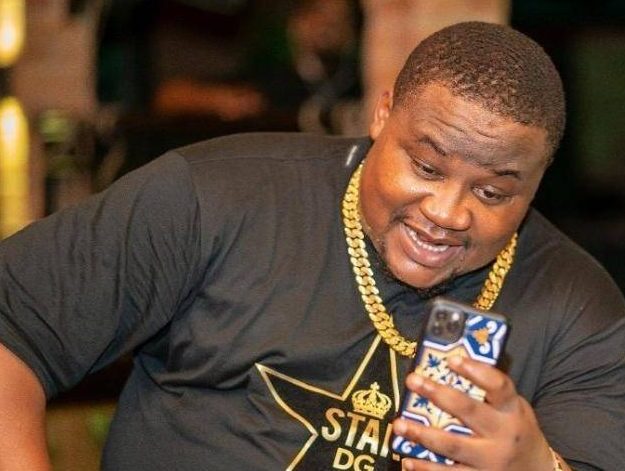 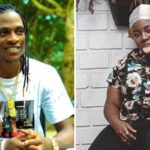 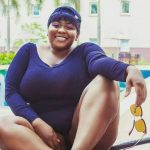 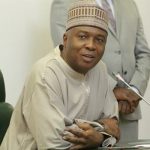 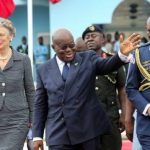 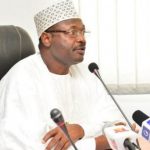