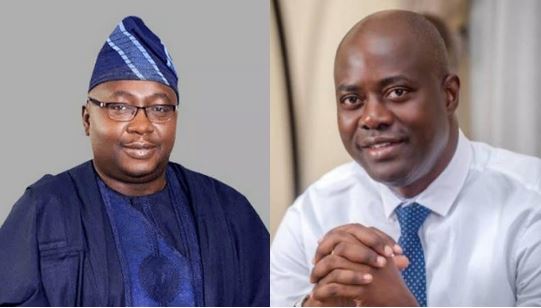 Tension is currently heighten in Ibadan, the Oyo state as supporters of both the ruling Peoples Democratic Party (PDP), and All Progressives Congress (APC) await the outcome of the Governorship election petition tribunal.

DAILY POST correspondent reports that the premises of the Iyaganku Magistrates’ Court, Ibadan, the seat of the election petition tribunal is filled, with heavy security personnel manning all the two major gates leading to the venue of the court.

Many lawyers were seated in the Tribunal room as early as 9 am awaiting the three man tribunal to take their seats.

The full session began at 11 am, with the commencement of the reading of the judgment.

Security agents were seen at every entrance to the premises, subjecting everybody wishing to enter the venue of the tribunal to thorough screening .

Both uniformed and plain clothe security agents were spread all over the area, keeping watch while security patrol vans were used to prevent people from entering the court premises with vehicles.

At times, the policemen would chase the surging crowd of supporters distance away from the major gates leading into the premises, while the supporters would shout.

As at the time of filling this report, the atmosphere had remained tensed, both outside and inside the court room, as the people anxiously await the outcome of the judgment.

Also, in the tribunal room, were heads of scores of supporters of governor Seyi Makinde of the Peoples’ Democratic Party ( PDP), the respondent, and Mr. Adebayo Adelabu of the All Progressive Congress ( APC), the petitioner.

A correspondent recalls that the tribunal had fixed today for the judgment after adopting the written addresses of the parties to the petition.

The electoral umpire , INEC which conducted the March 9 governorship election, declared Makinde of the PDP as winner, having scored 515,621 votes to defeat Adebayo Adelabu of the APC, who polled 357,982 votes.

In the petition, Adelabu listed INEC as the first respondent, while Makinde and the PDP are second and third respondents. 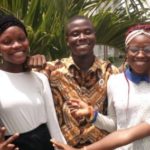 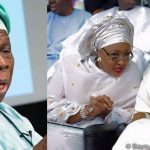 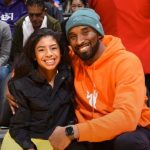 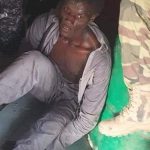