An unidentified phone thief was allegedly burnt to death at the popular Effurun Roundabout in Uvwie council area of Delta state, according to TheNation.

The report revealed that the incident occurred Sunday at about 7am.

According to witnesses, the suspect had snatched the phone of a woman, also unknown outside the Delta Mall premises and was headed for the bush across the mall, when an angry mob chased, got hold of him, beat him up and immediately, lynched him.

A wristwatch trader, who sells daily at the roundabout, narrated the incident: “It happened on Sunday morning here. As he was running, the people around pursued and caught him. After serious beating, they put tyre on him and set him on fire. They burnt him near were those buses are parked.

“It was yesterday they removed the body,” the trader who did not disclose his name said.

He said he was on his way to church and saw the alleged thief being set ablaze for “stealing a lady’s phone”.

When The Nation visited the scene on Tuesday, a bystander, simply identified as Mabel, claimed to have witnessed a robbery attack on some people who were just returning from a business trip in the same area.

Stating that the area as from 10pm is ” a dead zone,” she called for security operatives to be drafted to the area in order to reduce attacks on unsuspecting persons.

Commissioner of Police, Mr. Adeyinka Adeleke, said he was “not aware,” of the case.

He however promised to “find out,” but was yet to give feedback as at the time of filing this report. 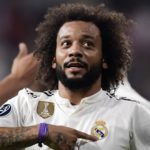 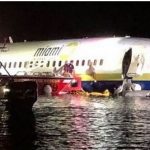 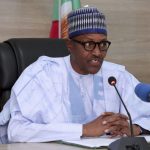 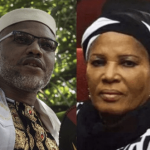 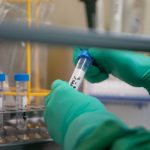