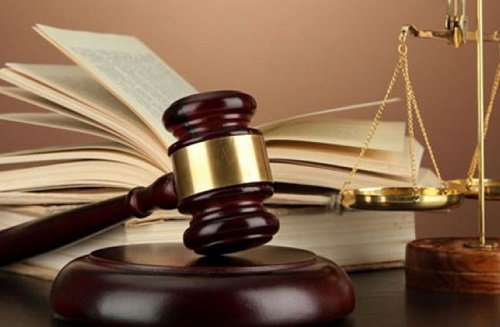 The police on Thursday arraigned four men, who allegedly broke into a house and stole gold jewellery worth N30 million before Chief Magistrate, Yewande Aje-Afunwa of an Ikeja Magistrates’ Court, Lagos.

The police charged Friday Daniel, 20 and Ojo Otiozuama, 20, who were housekeepers to the complainant Mrs Vivian Ologbosere, with three counts of conspiracy, burglary and stealing.

The Prosecutor, ASP Peter Nwangwu, told the court that the Daniel and Otiozuma, conspired with others still at large, and stole the gold jewellery valued at N30 million.

He said the defendants were later arrested by some policemen at Yaba.

The defendants, however, pleaded not guilty to the charges.

Magistrate Aje-Afunwa, granted the accused N3.5 million bail each with two responsible sureties each in like sum.

Aje-Afunwa ordered that the sureties must be gainfully employed in reputable companies and should have properties in Lagos.

In addition, she ordered that the sureties must provide evidence of tax payments to the Lagos State Government as part of the bail condition.

She adjourned the case until May 9, for hearing. 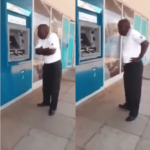 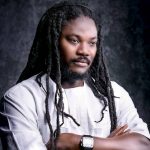 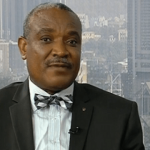 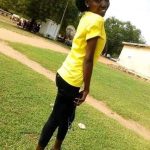 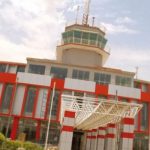