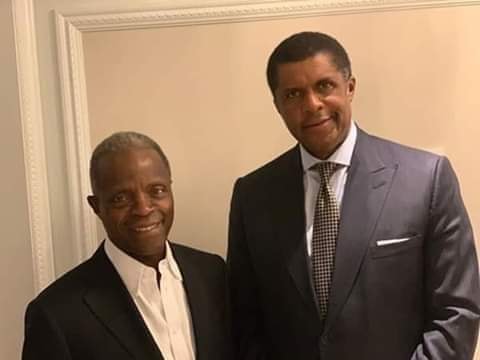 Professor Philip Ozuah, an Igbo man with Biafran instinct, was alleged to have rejected ministerial appointment offer from President Muhammadu Buhari. The Professor of Igbo extraction was said to have “totally declined to be Health Minister in Nigeria, stating that there is much corruption in the country.”

Professor Ozuah was also said to own a hospital in the US which annual budget is $13 billion. The Professor was said to be the Chief Operating Officer in Montefiore Hospital, based in Bronx, New York, United States of America. 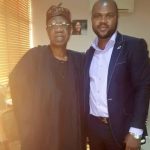 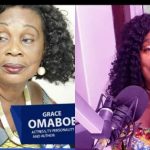