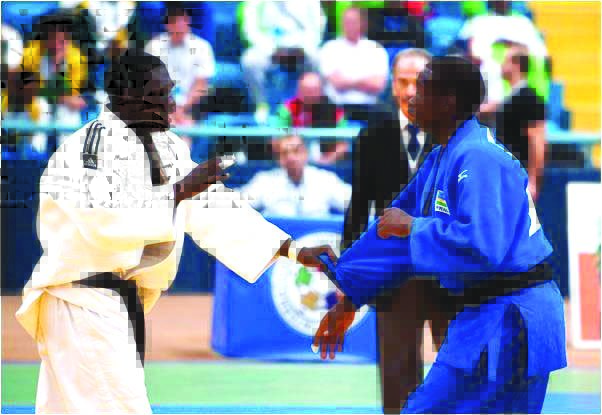 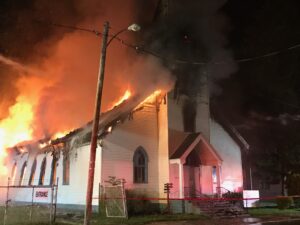 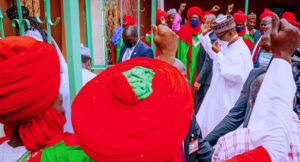 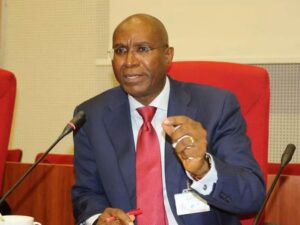 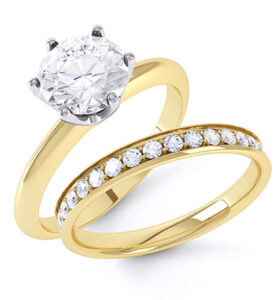 Nigeria failed to make it to the podium in the judo event of the 2019 African Games as Egypt emerged as early leaders of the medal table after claiming four gold medals in the judo in Rabat.

The 31-year-old athlete earned his first-ever African Games gold in the 100-kilogram category after defeating Moroccan Mohammed Lahboub in the final.

The heaviest category, the men’s over 100kg, was won by Mbagnick Ndiaye, the Senegalese fighter who beat Mohamed Sofiane Belreka from Algeria.

Another Olympian, Gabon’s Rio 2016 competitor Sarah Myriam Mazouz, also won gold in Rabat as she saw off South African Unelle Snyman in the 78kg. Elsewhere, the first female gold medallist for the hosts at the Games is Chaimae Eddinari, who beat another South African, Michaela Whitebooi, in the 48kg final.

The Federal Bureau of Investigation (FBI), the domestic intelligence and security service of the United States (US), has declared that… 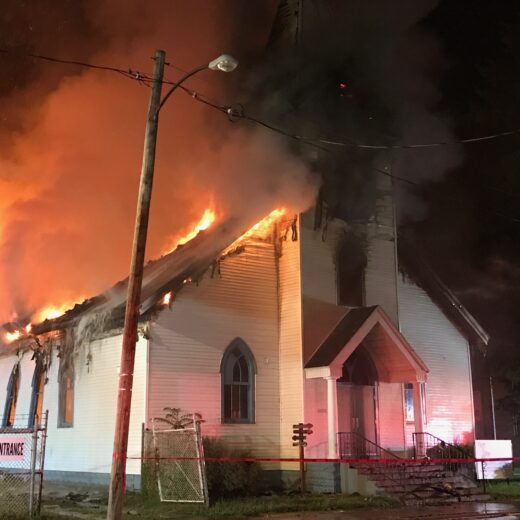 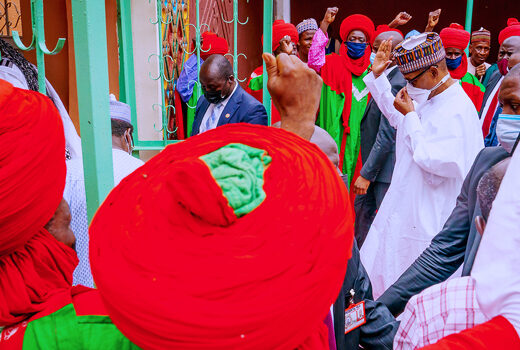 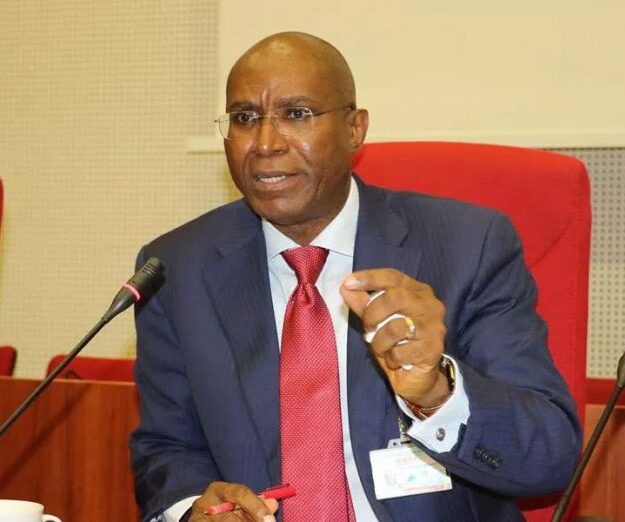 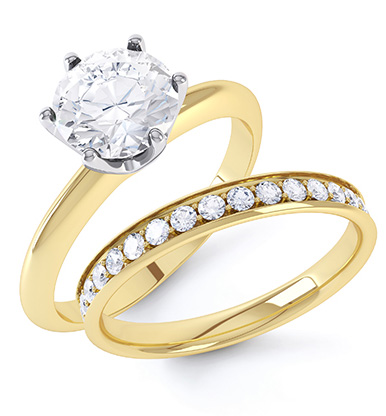 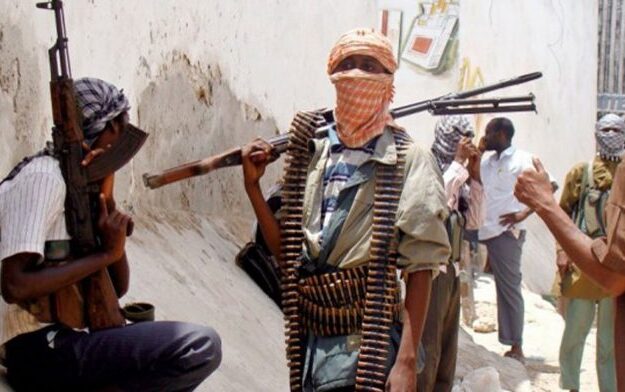 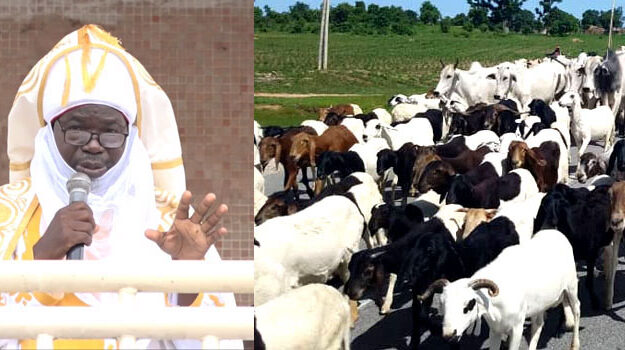 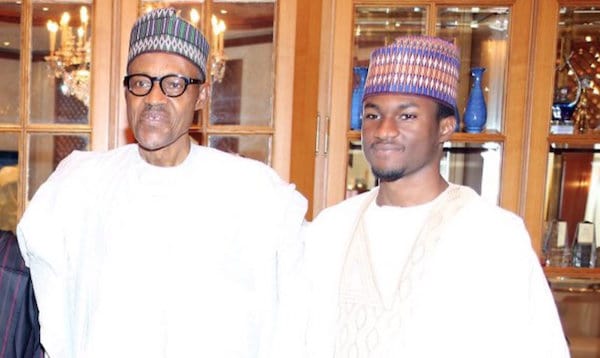 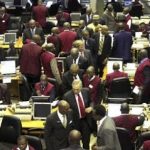 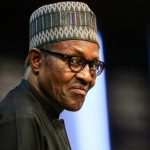