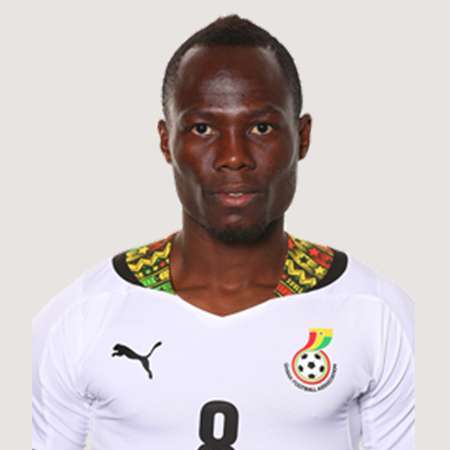 Ghana international Emmanuel Agyemang-Badu has been admitted to a hospital in Italy, club side Hellas Verona announced on Wednesday evening.

The 28-year-old was rushed to the health centre after suffering the circulatory condition, pulmonary micro-embolism.

“Hellas Verona FC announced that midfielder Emmanuel Badu has been hospitalised at the Sacred Heart Hospital of Negrar to perform investigations and therapies following an episode of pulmonary microembolism,” Verona confirmed on their official website.

“The condition of the player is good and he will remain under observation for a few days.”

Badu joined Verona on a season-long loan from Udinese, who signed him in 2010.

“The whole HCL family wishes Emmanuel Badu a prompt and immediate recovery from the episode of pulmonary microembolism that struck him,” the Black Stars’ parent club wrote on their official website.

“We are sure that the strength and determination of the lion you have always shown will allow you to return to the field as soon as possible.

Badu’s only prior stint away from Udinese before 2019 was in 2017 when he transferred to Turkish side Bursaspor on a season-long loan which was ended abruptly by injury.

He only returned to the pitch in March to end last season with four appearances for Udinese.

The Fifa U20 World Cup winner featured for Ghanaian sides Berekum Arsenal and Asante Kotoko, as well as Spanish outfit Recreativo Huelva before joining The Black and Whites. 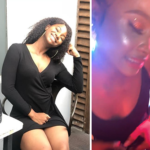 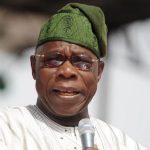 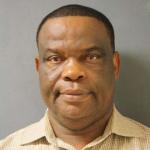 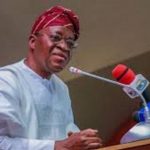