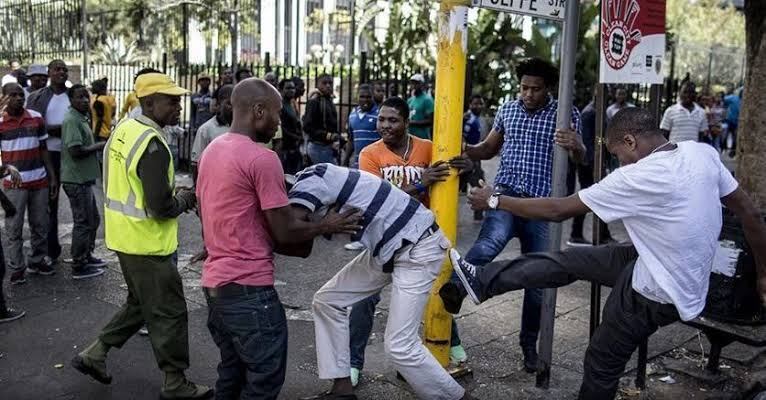 The Nigerian Citizens Association in South Africa has said that the attack on 17-year-old Dennis Chinonso Obiaju Okoroji and his friend in Johannesburg on Saturday, July 20th, was not a xenophobic attack but a criminal attack.

In an interview with Channels TV, Chairman of NCA South Africa, Benjamin Okoli, said the preliminary investigations show that Okoroji was killed by armed robbers and not by angry South Africans.

“This is not a xenophobic attack. This is purely criminality.

“The young boy was robbed and was shot whilst trying to escape,’ he said.

Okoroji who lived with his guardian, in Rooderpt, Johannesburg, was said to have gone to a shop to buy an item with a friend when they were both chased by a yet-to-be-identified person who opened fire on them. Obiaju died instantly. 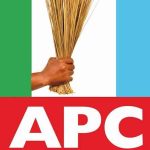 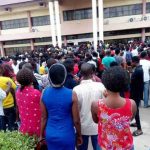 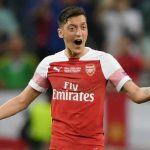 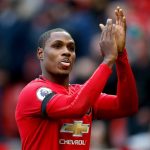