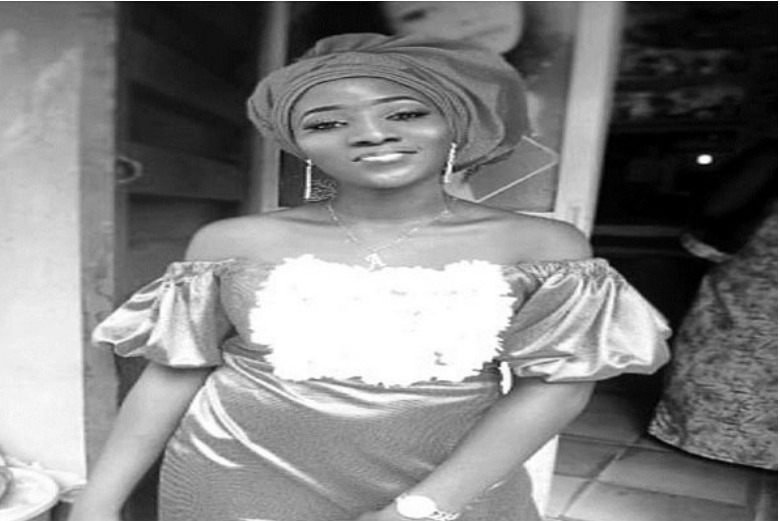 A woman identified as Hafusat Ibuloye reportedly killed herself and her 15-year-old daughter, Aduke, then attempted to kill her other two children, to spite their father who abandoned them in Idumota, Lagos Island.

According to The Nations, Hafusat was bitter that her husband had not reached out to her, many years after he allegedly relocated to the United States of America (USA).

Her anger and frustration worsened when she learnt that her estranged husband had returned from the USA about three months ago but never bothered to look for them.

A day before the suicide, Hafusat visited the woman who raised her and said some emotional prayers which prompted the aged woman to ask why she was praying in such a manner. She said it was because she has not seen her in a while.

On her way back from the opd women’s house, Hafusat was said to have bought sniper insecticide on credit from a nearby shop and told the seller that her family would pay later.

On that fateful day, Hafusat woke her daughter and gave her a poisonous substance to drink. She also did same to her two younger children but they refused to consume the substance. Hafusat then drank hers and became unconscious.

Neighbours found Hafusat and her teenage daughter unconscious and rushed them to the hospital but it was too late.

The Nations quoted a source assaying :

“It was the old woman that raised her because she’s an orphan. So, the woman is her mother. The day she visited and said some prayers, the woman was disturbed and asked why she was praying like that. She said it was because she has not seen her in a while.

“Then, on her way home, she bought sniper. Around 1am, on Thursday, she woke Aduke from sleep as well as her younger brothers.

“She gave them something to drink but the two boys said they did not want and returned to sleep. She then woke them up, took them to their uncle’s house that was nearby and told the man she wanted to do something in the house.

“She came back woke Aduke and handed the cup to her. She just drank it and went back to sleep again. That was how she died.”

ALSO READ: Woman Kills Her 8-Year-Old Son Who Caught Her Having Sex With Her Husband’s Father 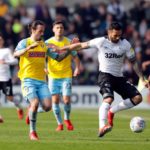 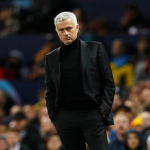 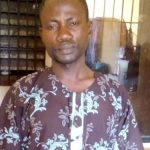 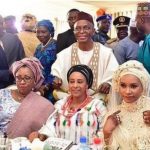 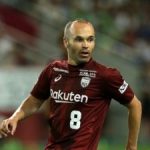 Iniesta: Our Kind Of Barca Golden Generation Can’t Be Repeated