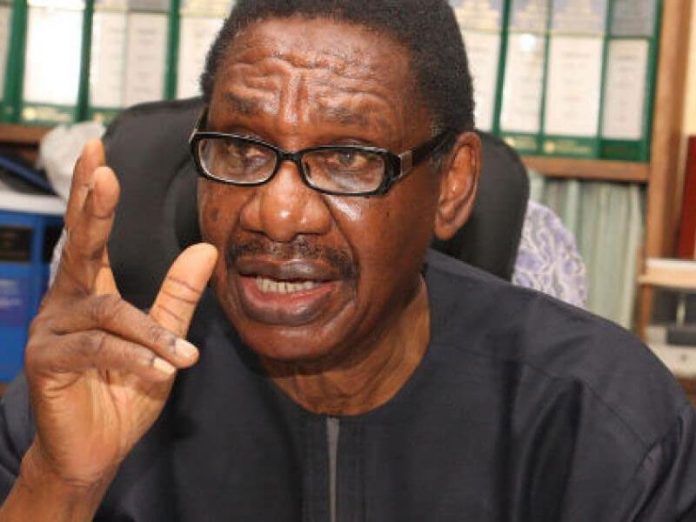 Prof. Itse Sagay Wednesday has expressed concern about the nomination of former Senate Minority Leader, Godwill Akpabio as Minister in a cabinet of President Muhammadu Buhari who claims to be fighting corruption..

The chairman of the Presidential Advisory Committee Against Corruption, PACAC, said he was surprised despite  ongoing investigation of Akpabio for corruption by the EFCC, the president still nominated him.

“You know when we have a programme in which anti-corruption is number one, if anybody is under investigation or not, I don’t think it is wise to include him in that list,” he told the Independent.

“But the president knows why he did that. Apart from that, I am quite happy with the list.”

He however described most of the nominees as excellent candidates and trusted hands.

According to Sagay, on the list are  excellent ministers like Babatunde Fashola, Rotimi Amaechi, Lai Mohammed, Adamu Adamu and Hadi Sirika.

“I am also happy about the inclusion of the dynamic and highly resourceful Festus Keyamo, who is very young and will add fresh energy and ideas into the team,” he said.

“Also, a lot of tested hands and reliable political allies are also there who committed to carrying out the programmes are also included such as George Akume, who is the leader of APC in Benue.

“Altogether, I am happy even though I don’t know many of the names from the North but the ones I know, I am very happy about it.

Akpabio first came under investigation in 2015 following accusations that he diverted over N100bn from the oil-rich state between 2007 and 2015, an allegation which he has denied.

According to an interim report by the EFCC, the former governor allegedly gave a bank N1.4bn for unknown reasons.

The former Akwa Ibom governor, however, scaled through his screening without being questioned as Senators urged him a take a bow and go because he was a former lawmaker. 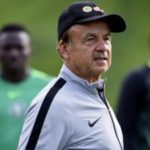 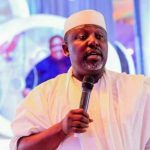 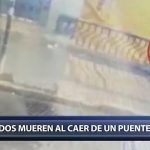 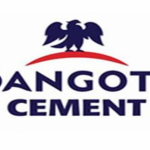 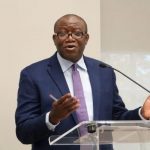