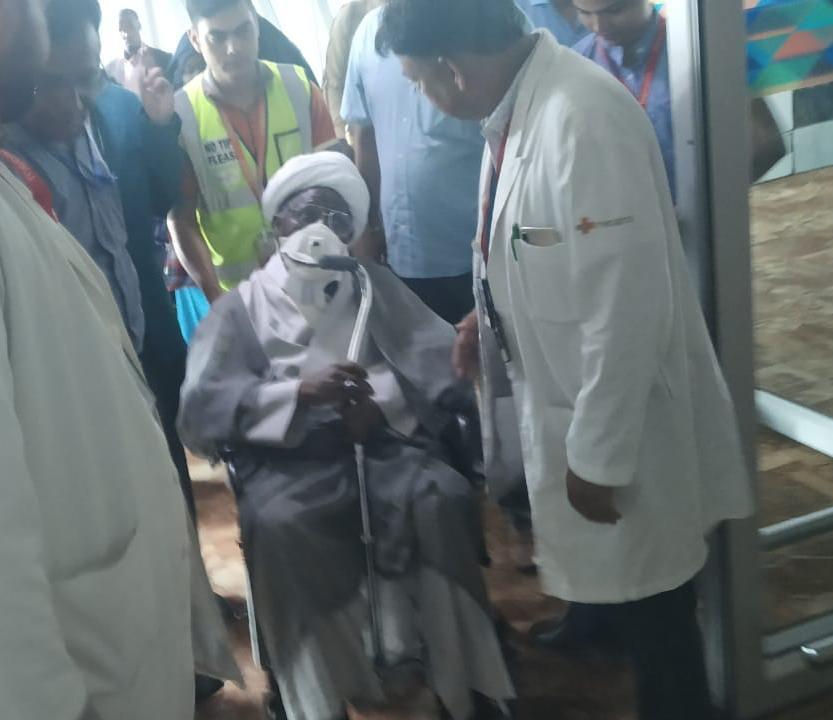 The Islamic Movement in Nigeria (IMN), whose leader Sheikh Ibrahim Zakzaky has been transferred to India to receive medical care, says the Nigerian and US governments have been trying to hamper the cleric’s treatment.

In a statement published on Wednesday, the IMN complained that the Nigerian government was trying “to frustrate doctors from offering emergency treatment” to Sheikh Zakzaky through the security agents that it has sent along with the sheikh to India.

The IMN further quoted a source as saying that before Sheikh Zakzaky’s arrival at New Delhi’s Madenta Hospital, officials from the American Embassy in India had “threatened” the hospital’s management not to admit the clergyman.

“Even as the doctors were enthusiastically waiting to receive the Sheikh to save his life, the American secret agents have threatened the hospital officials not to go ahead to treat the Sheikh at the hospital,” the IMN said.

The group urged the international community to call on the Nigerian government “to stop playing with the life of” the senior Muslim cleric.

Sheikh Zakzaky and his wife had been kept in custody since December 2015, when security forces killed more than 300 of IMN members during a raid on the city of Zaria.

The cleric lost his left eyesight and his wife also sustained serious wounds in that raid.

Earlier this month, the couple was granted bail by a court in order to seek treatment abroad. 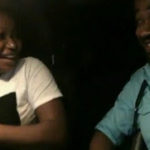 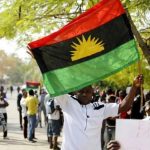 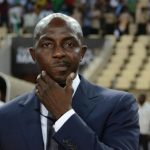 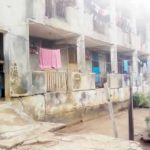