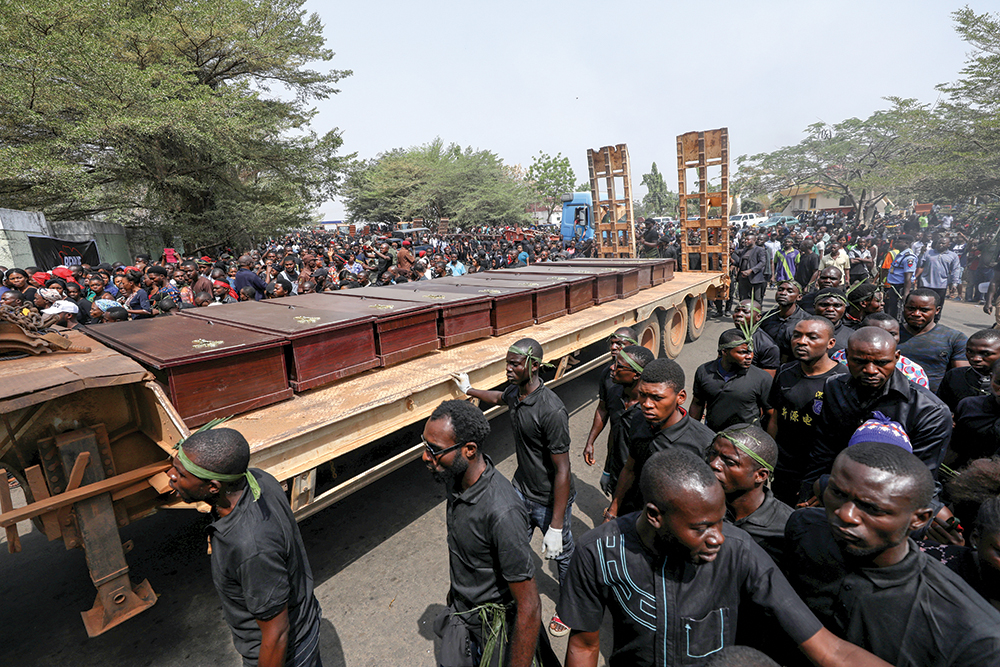 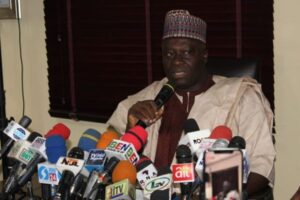 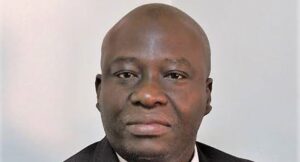 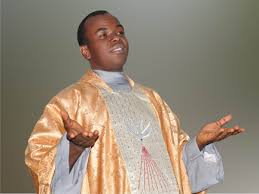 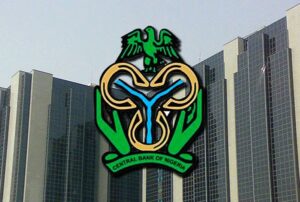 A new report from the Nigeria Security Tracker shows that no fewer than 25,794 Nigerians may have died in violent crises in the first four years of President Muhammadu Buhari.

The Nigeria Security Tracker is a project of the Council on Foreign Relations, a nonprofit think tank specializing in United States foreign policy and international affairs.

The latest report on violent killings noted that the figure on those who make-up the number were Nigerians killed Boko Haram terrorists in the North, herdsmen, as well as people who died in extrajudicial activities of the military.

The report puts the number of citizens killed in Borno, which has suffered more from attacks by factions of terrorist Boko Haram at 9,303 deaths.

The report showed that graphically, July 2015 had the highest number of Nigerians killed violently with 1,299 casualties, followed by January 2019, when 1,077 were killed.

During the four years under review, Boko Haram is said to have been responsible for the deaths of 5,598 Nigerians, while sectarian violence, including the herdsmen-farmers crisis resulted in the deaths of 4,917 Nigerians.

The report further revealed that state actors, including the military, killed 4,068 people.

During the tenure of former President Goodluck Jonathan (June 2011 to May 2015), a total of 34,884 people were reportedly killed across the country.

The highest record of casualties was in March 2014, when 3,456 Nigerians were killed.

Boko Haram and the military were together responsible for 12,765 deaths.

The Council on Foreign Relations, while explaining the methodology behind the data, said it relied on media reports. The report said:

“The Nigeria Security Tracker tracks violence that is both causal and symptomatic of Nigeria’s political instability and citizen alienation. The data are based on weekly surveys of Nigerian and international media.

“The data start with May 29, 2011, the date of Goodluck Jonathan’s inauguration as president. It was an event that highlighted the increasing bifurcation of the country on regional and religious lines. The NST is updated weekly.

“Relying on press reports of violence presents methodological limitations. There is a dearth of accurate reporting across certain regions, death tolls are imprecise, and accounts of incidents vary. There is the potential for political manipulation of media. Given these limitations, the NST makes every effort to collect information from multiple sources. Nevertheless, NST statistics should be viewed as indicative rather than definitive.” 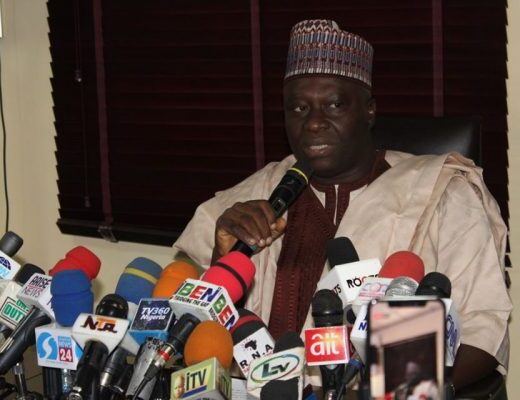 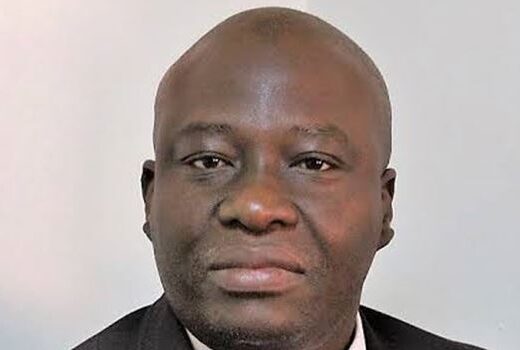 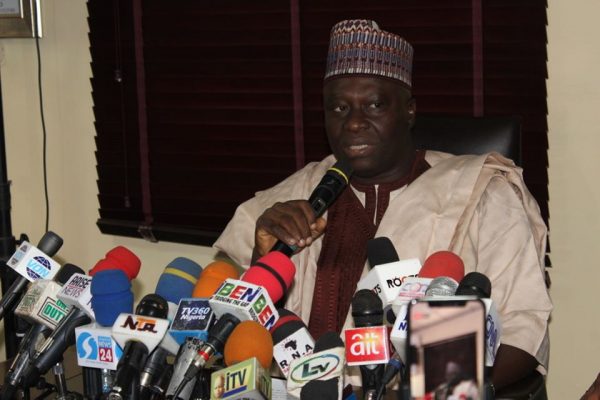 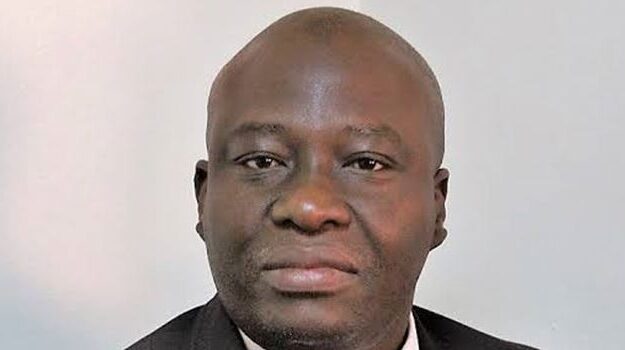 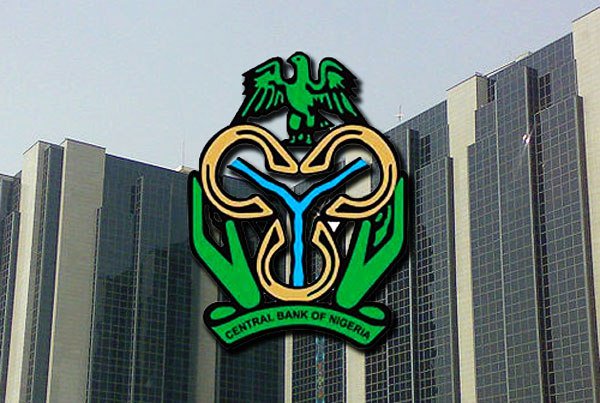 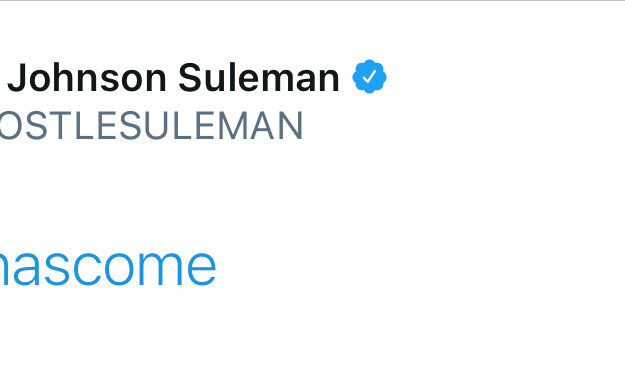 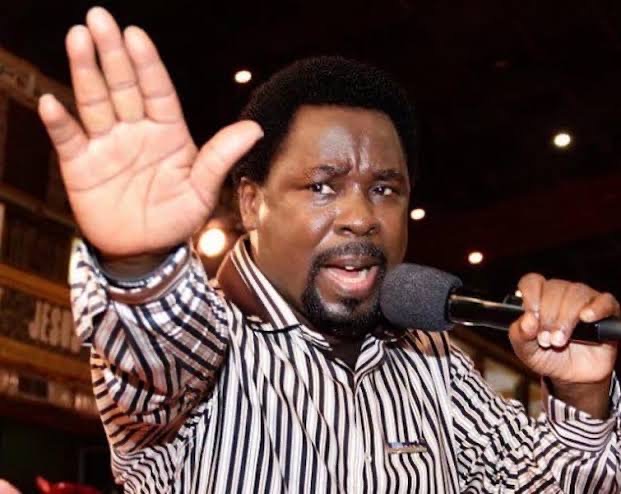 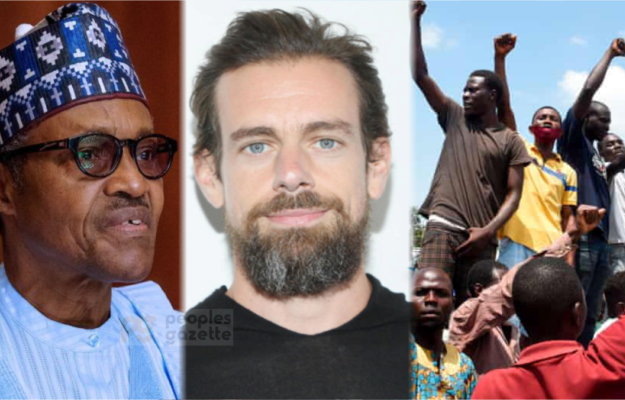 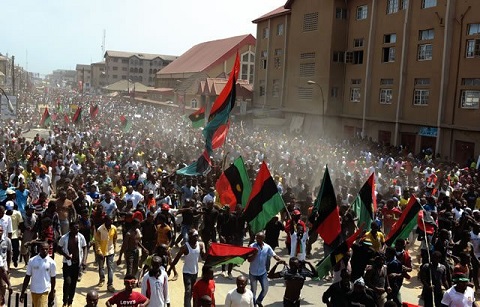 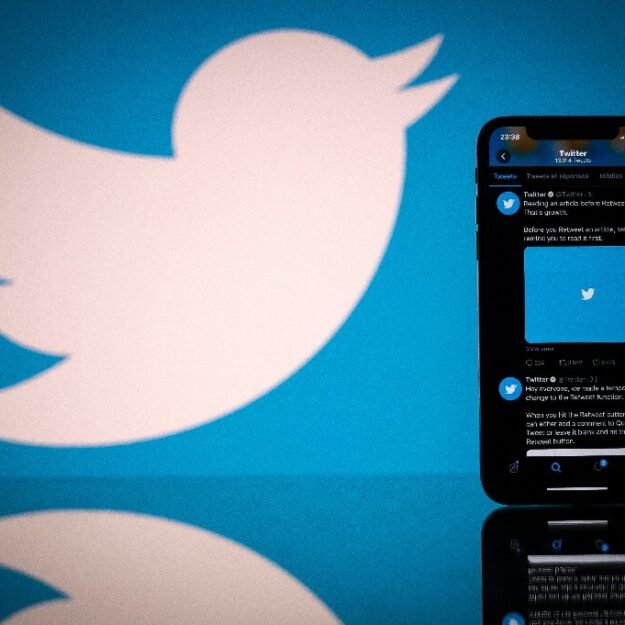 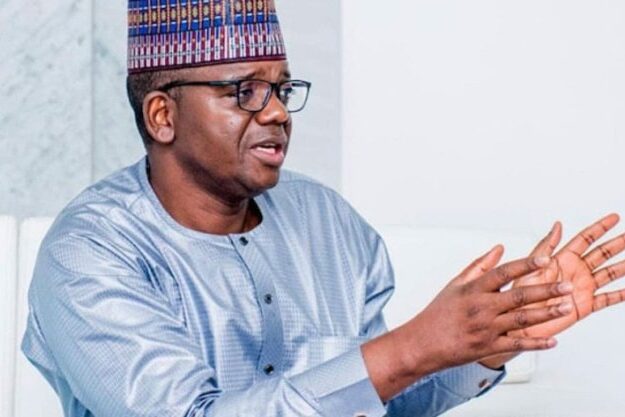 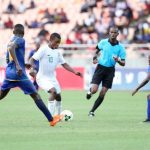 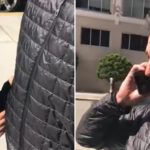 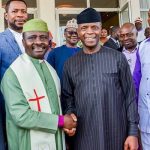