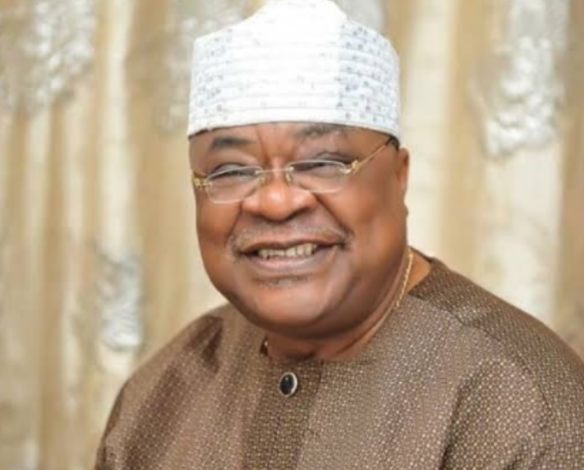 Recall that NEWS DIRECT had reported that Alao-Akala was found dead in his room in the early hours of Wednesday.

According to available information, the top shot of the All Progressives Congress had returned to his Ogbomoso, Oyo State home after a trip to Abuja on Tuesday.

Information available to The Eagle Online was that he was planning a birthday bash for Florence on January 15, 2022.

It was scheduled to hold at 1, Oba akinyele Avenue, Awosika, Old Bodija, Ibadan beginning from 5pm.

The invitation card, which had Olamiju Akala as RSVP, added that there will be no African time.