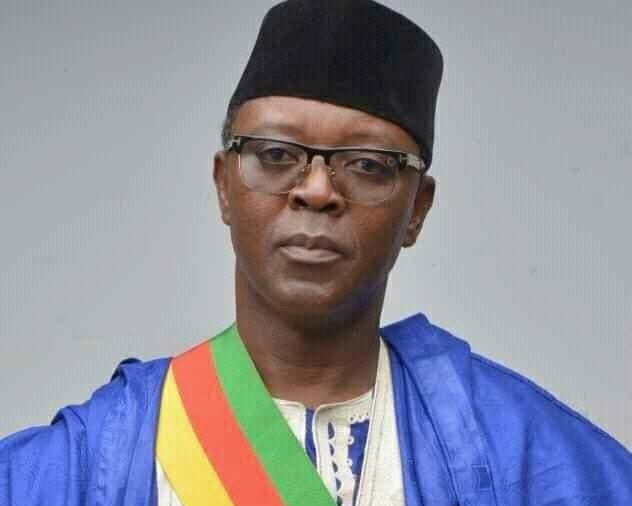 An opposition senator, Henry Kemende has been shot dead in western Cameroon where a bloody insurgency waged by anglophone separatists against the state and his party, an official said.

The Lawmaker, whose body was found on Wednesday, “was killed (overnight) by unidentified armed assailants”, a local communications ministry official confirmed on condition of anonymity.

He had been a lawyer and lawmaker for the Social Democratic Front (SDF), one of Cameroon’s main opposition parties.

The killing happened in Bamenda, a major town in the country’s northwest region which, along with the southwest, has seen a spate of insurgent violence by members of the regions’ anglophone minority against the predominantly French-speaking security forces.

“We recovered his body, his chest riddled with bullets”, said Joshua Osih, the vice president of the SDF.

The vehicle in which the victim was travelling at the time of the attack had “disappeared”, he added.

No one had come forward to claim the killing as of Wednesday afternoon.

Cameroon has been torn by violence since October 2017, when militants declared an independent state in the northwest and southwest, home to most of the anglophone minority in the majority French-speaking country.