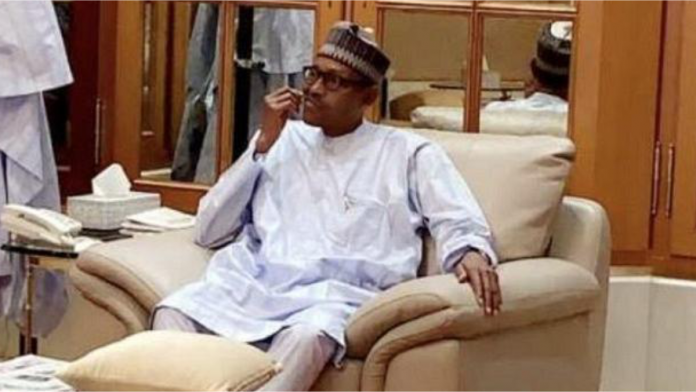 Nigerians kick as Buhari restrains media from detail reportage of bandits, kidnappers, others 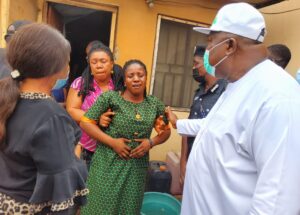 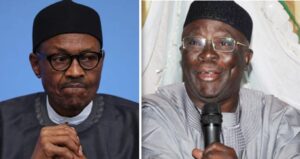 The administration of President Muhammadu Buhari has in a memo to some media organizations in Nigeria restrained the media in the country from reporting details of the operations and violent activities of bandits, including kidnappers and other actors in the crime industry. The government in a letter by the National Broadcasting Commission (NBC) dated July 7, restrained television and radio stations in the country from revealing “details” of the activities of bandits, terrorists and kidnappers in their news coverage and reports.

Nigerians, however, are becoming discontent with the directive, suspecting that the government may be developing deepening sympathy for the bandits, kidnappers, killer herdsmen, and others, across the country. The populist suspicion is beclouded by the sentiments and cynicism that the government adopt different security approaches in the different parts of Nigeria, in certain part, stern measures and combative approaches, in others persuasive and negotiation approaches, including latent rewards.

The National Broadcasting Commission (NBC) in the letter signed by the Director of Broadcast Monitoring, Francisca Aiyetan, on behalf of the NBC Director-General, Balarabe Ilelah, ordered television and radio stations to refrain from news reports that “glamourise the nefarious activities of insurgents” during their daily Newspaper Review programmes.

The NBC, in the letter titled, “Newspaper Reviews And Current Affairs Programmes: A Need For Caution”, emphasized the need for “caution” by broadcasters while reporting security issues in the country.

The letter reads in part: “Headlines of most Newspapers on a daily basis are replete with security topics. While bringing information on security to the doorsteps of Nigerians is a necessity, there is a need for caution as too many details may have an adverse implication on the efforts of our security officials who are duty-bound to deal with the insurgency.

“The Commission, therefore, enjoins broadcasters to collaborate with the government in dealing with the security challenges by:

“Advising guests and/or analysts on programmes not to polarise the citizenry with divisive rhetoric, in driving home their point.”

The letter has rather generated disquiets across the country. Some stakeholders in the polity have raised suspicion that the government is out to censor truth and play down the activities of the bandits, kidnappers and other criminal gangs in Nigeria than intensifying efforts to tame them. 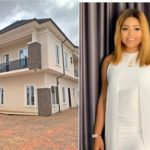 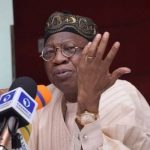 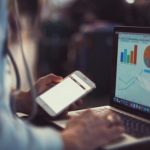 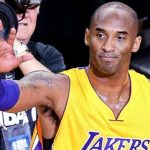 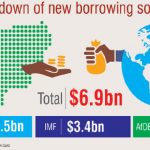