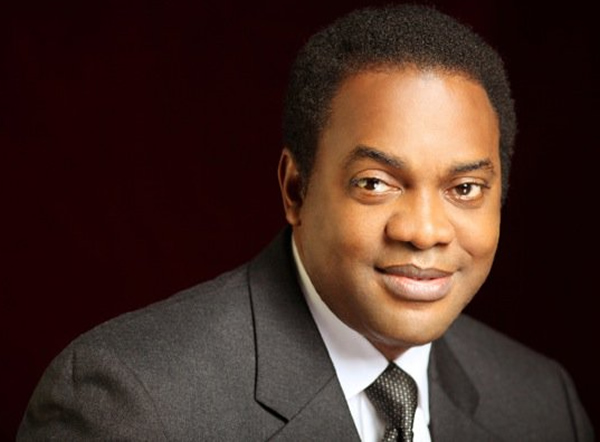 The Supreme Court in Abuja on Friday upheld the Court of Appeal judgment declaring Donald Duke as the Social Democratic Party’s presidential candidate for the 2019 general elections.

The judgment was delivered by the Supreme Court presided over by Justices Ejembi Eko, Kudirat Kekere-Ekun, Amiru Sanusi, Paul Galumje and Uwani Aji.

The court also awarded N3m in favour of Duke.

The appellate court in January reinstated Duke as the SDP presidential flag bearer after overturning the ruling of the FCT High Court that disqualified him as the party’s flag bearer.

However, Gana was dissatisfied with the result and had approached an FCT High Court seeking to disqualify Duke as the party’s presidential candidate.

On December 14, 2018, an FCT High Court declared Gana the winner of the party’s presidential primary and Duke had appealed the ruling and won.